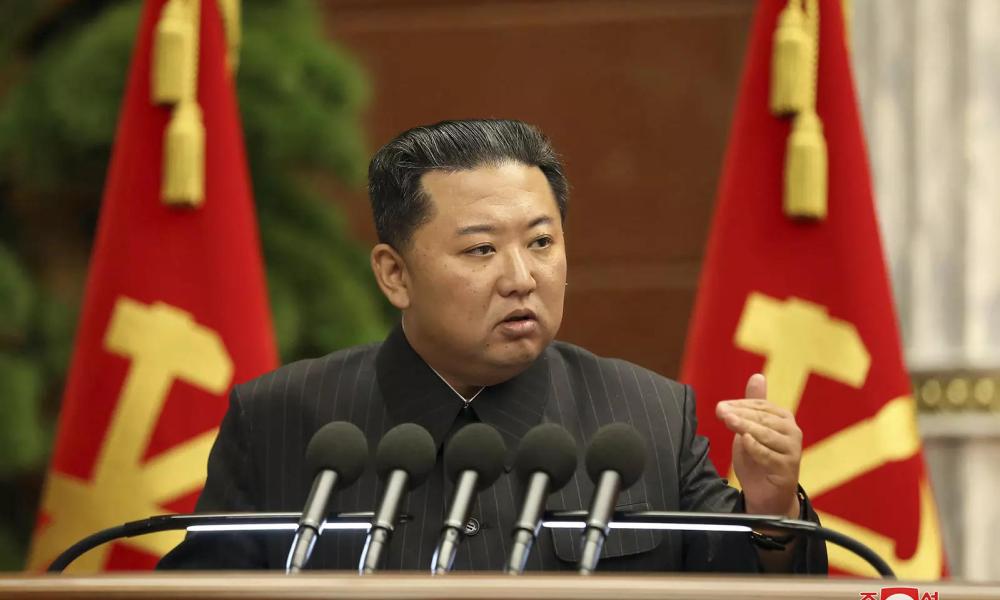 The North Korean government has asked its citizens to limit the amount of food they’re eating for the next couple of years.

Currently, food prices in the country are skyrocketing and the largely malnourished population of North Koreans are poor and cannot afford the high prices.

Early in 2020, North Korea closed its border with China, in an effort to slow the spread of Covid-19. Even as the virus has become less of a threat as more people have become vaccinated, the border between the two countries has remained closed. It will continue to stay closed until 2025. This has caused major food shortages and has led to government leaders asking its citizens to ‘eat less’ until the border reopens. In a neighborhood watch meeting earlier this month, leaders said there was very little chance the border would open sooner; thus, cutting back would be necessary (Radio Free Asia).

An anonymous source from Sinuiju, North Korea, which border’s China’s Dandong, told Radio Free Asia that there is already a state of emergency in North Korea due to the food shortage. The source said that the people are feeling “despair”, especially because many are worried not about making it to 2025, but just making it through the winter.

North Korea submitted a voluntary report to the United Nations in which they speculated the reasons they’re in this current predicament. In it, they cited the United States and United Nations as being part of the problem. The country increased their imports from China this summer, but it was still nowhere near what they were getting pre-Covid, which still wasn’t enough for the starving population. In August, North Korea paid $22.5 million to China for shipments, which was up from July’s $16.8 million. However, two years ago, they paid $219 million to China for imported goods.

As a result of the food shortage, citizens are beginning to grow critical and untrusting of their government. Leaders have been warning all year of famine and food shortage that could be worse than any they’ve ever seen. They have even suggested private citizens begin growing their own food.