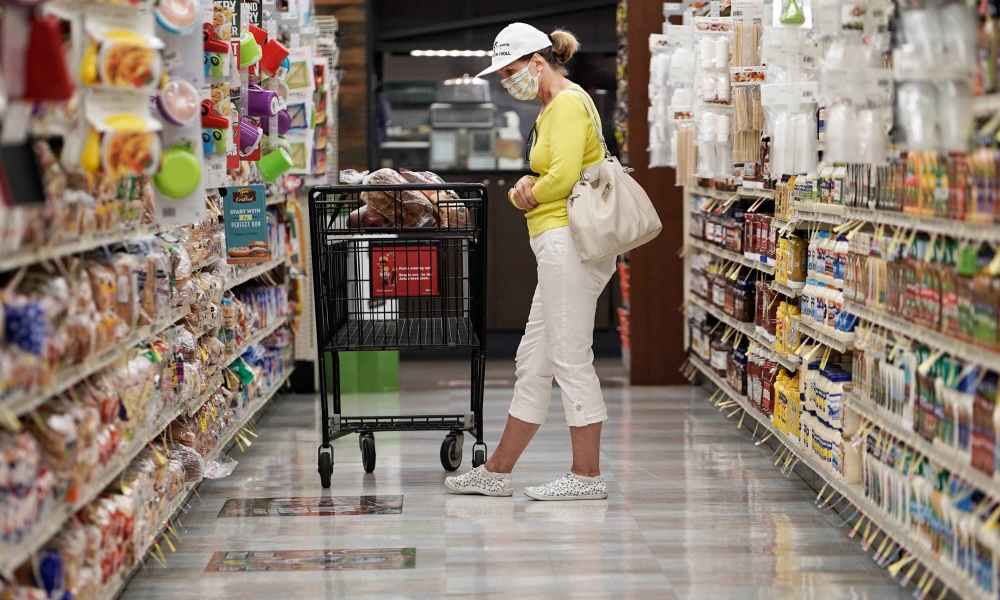 September was marked by a 30-year high inflation rate as well as a decrease in income. The Commerce Department reported on Friday that inflation increased 0.3% in September, which pushes the year-over-year gain to 4.4% (CNBC).

The last time the inflation rate increased this quickly was January 1991. The increase was seen through headline prices, which are measured by the personal consumption expenditures price index. This includes food and energy, but if those two things were taken out, the inflation rate would only decrease to 0.2%, which is what the Dow Jones had estimated. The 12-month period’s rate remained the same at 3.6%.

This news comes as income decreased 1%, much higher than the anticipated 0.4% drop and consumer spending increase of 0.6%, which is what Wall Street had predicted. The increase had many factors going into it. Energy costs increased 24.9% and food costs went up 4.1%. Goods went up to 5.9% and services to 6.34%. Compensation costs and wages and salaries also went up. The GDP annualized pace for the third quarter was only 2%, which is a concern for an economy coming out of a recession and means that higher prices and lower growth is a reality.

Janet Yellen, the Treasury Secretary, again said she doesn’t predict inflation to decrease for a while – most likely sometime in the middle of next year. “Year-over-year inflation remains high and will for some time simply because of what’s already happened in the first months of the year,” she explained. “But monthly rates I believe will come down in the second half of the year. I think we’ll see a return to levels close to 2%.”

She added that those with high savings and cash will be better off and will help the market in the future. September’s saving rate was 7.5%, which equals $1.34 trillion. This is a decrease from August’s 9.2%, as well as the lowest monthly rate since December 2019.