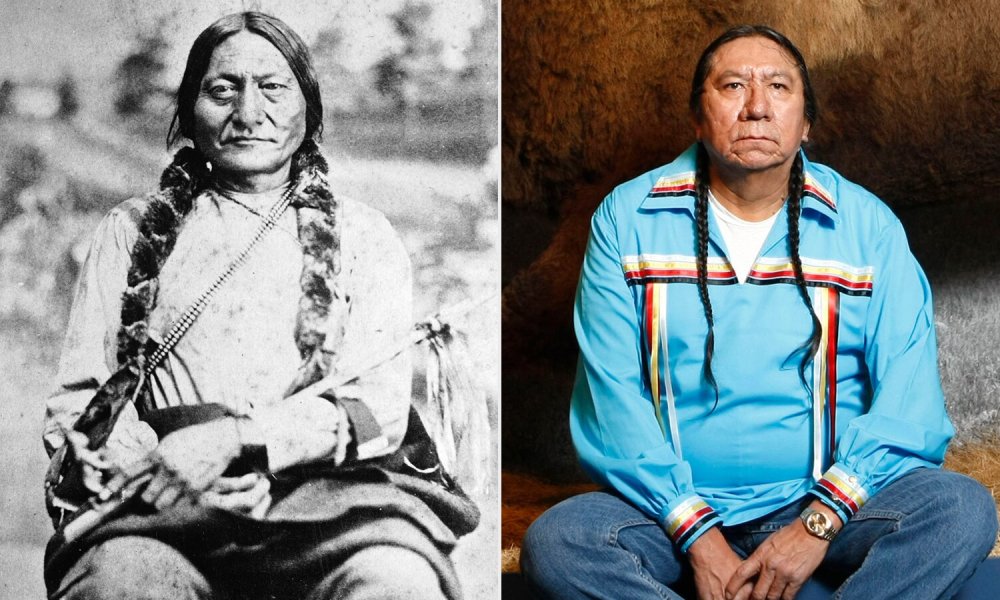 The closest living descendent of Sitting Bull is Ernie LaPointe, 73, of South Dakota. “To our knowledge, this is the first published example of a familial relationship between contemporary and a historical individual that has been confirmed using such limited amounts of ancient DNA across such distant relatives”, wrote the University of Cambridge researchers.

The researchers added that these findings could open the doors for many other cases where DNA can be extracted. They can use hair, bones, or teeth to identify people now.

LaPointe has had an ongoing fight with moving Sitting Bull’s remains from the burial site in Mobridge, S.D., to another location that would have more significance to the culture he represented. Sitting Bull’s death was in 1890 by Native American police. Horace Deeble, an army physician, stole a lock of Sitting Bull’s hair and his wool leggings. These items have been placed in the National Museum of Natural History in D.C. back in 1896.

In 2007, these items were returned back to LaPointe and his three sisters. Though most of the hair was burned in a “spiritual ceremony”, a small portion was saved for future research. Up until this point, LaPoint and Sitting Bull’s family lineage was based on death and birth certificates, along with family trees and historical records.

“I wrote to LaPointe and explained that I specialised in the analysis of ancient DNA, and that I was an admirer of Sitting Bull, and I would consider it a great honour if I could be allowed to compare the DNA of Ernie and his sisters with the DNA of the Native American leader’s hair when it was returned to them,” stated Este Willerslev, a professor at Cambridge.

“We managed to locate sufficient amounts of autosomal DNA in Sitting Bull’s hair sample, and compare it to the DNA sample from Ernie LaPointe and other Lakota Sioux – and were delighted to find that it matched,” Willerslev said [Star Tribune].