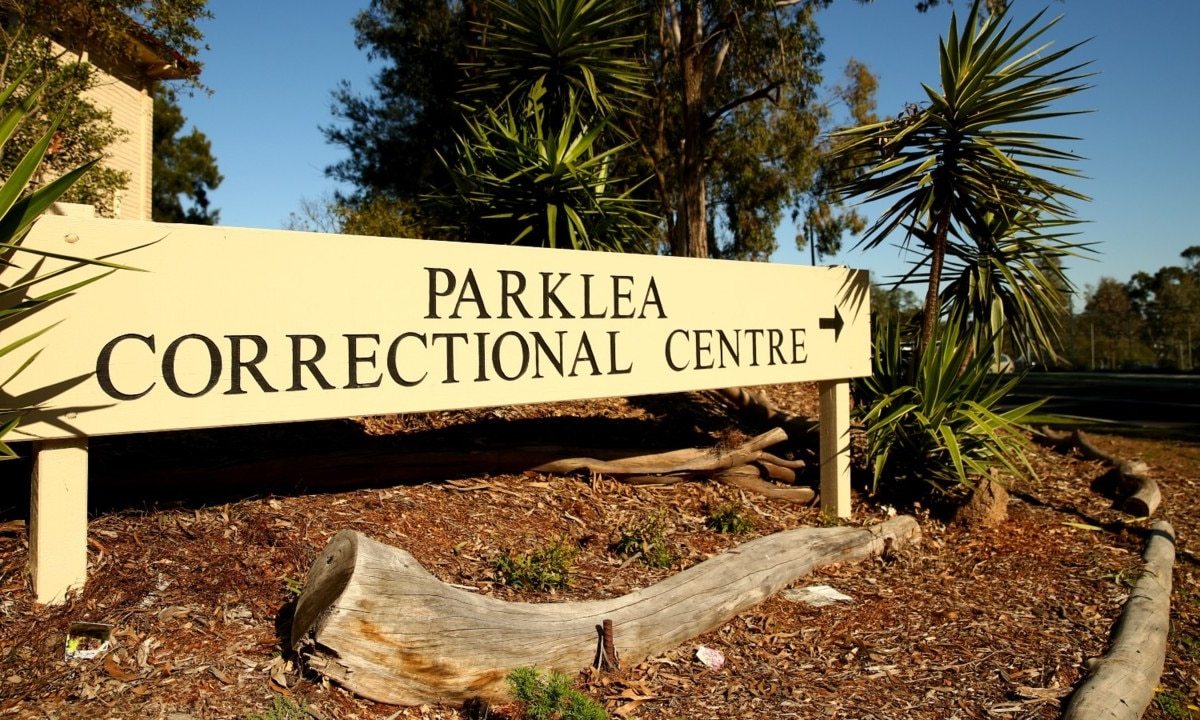 In a report released late last week, statistics showed that the prison rate is 35% higher than it was 20 years ago, despite lower crime rates.

The Productivity Commission, which is a research and advisory board independent of the government, published Australia’s Prison Dilemma, outlining the statistics regarding crime and prison rates within the nation. The board found that the inmate population is growing at a faster pace than most other developed nations. However, the crime rates have been going down.

About 35% of imprisonments in Australia last six months or less and are for mostly nonviolent crimes, the board reported, making some say that the government needs to reform the policies. The current policies were developed in the late 1980s when crime was occuring at much higher rates.

Those in prison, though, often return. In mid-2020, around 60% of the 40,000 Australian prisoners were not first-time prisoners. The commissioner of the board, Stephen King, said this is a high rate, even on a world-wide scale. He blames the high prison rates on “tough-on-crime” politics.

Taxes that go to funding jails amount to around $5 billion each year, equaling about $330 per prison daily, and make up 1.6% of the government’s total expenditure. Some alternatives to prison for those committing crimes could be monitored home detention and/or drug and alcohol rehabilitation programs, according to officials. The report was sent to state and federal politicians in Australia, and many are hoping for some long-awaited policy changes.