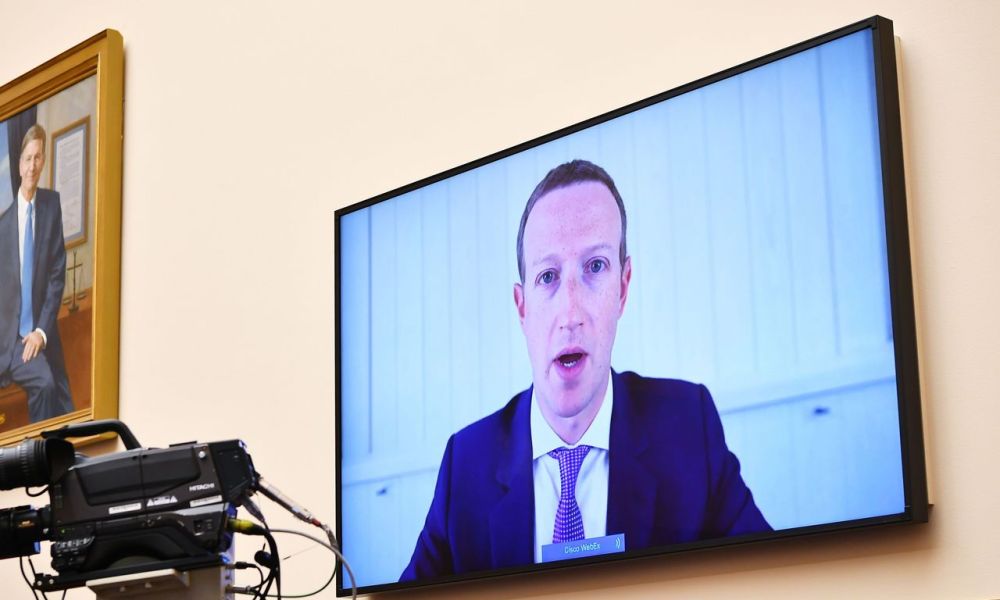 Facebook announced this week that it would be ending its facial recognition system, which has been a hotly debated issue in recent months.

As concerns regarding the system have grown, from both users and regulators, the tech giant said it would be deleting all progress it has made so far. Facial recognition systems in general have faced scrutiny recently with fears that governments could get ahold of the data and misuse it.

In a blog post, Facebook’s parent company, Meta, announced that it would be ending the program and all facial recognition data and templates would be erased. Over 600 million active daily users had opted into the system, with over one billion faces already in the facial recognition database. The system worked to automatically recognize a user’s face in a photo to more easily tag them.

Automatic Alt Text (AAT), which is a system that creates image descriptions for those who are blind or visually impaired will be affected by the removal of the system. While descriptions will still be available, they will no longer be able to identify anyone who is in the photo. In addition, the automatic notifications that users receive when they are present in another user’s photo will be disabled.

The announcement said that the move was part of a company-wide policy to end the use of facial recognition. The post explained the change, saying, “We need to weigh the positive use cases for facial recognition against growing societal concerns, especially as regulators have yet to provide clear rules.” However, the company said it will still be working on facial recognition software outside of the Facebook platform.