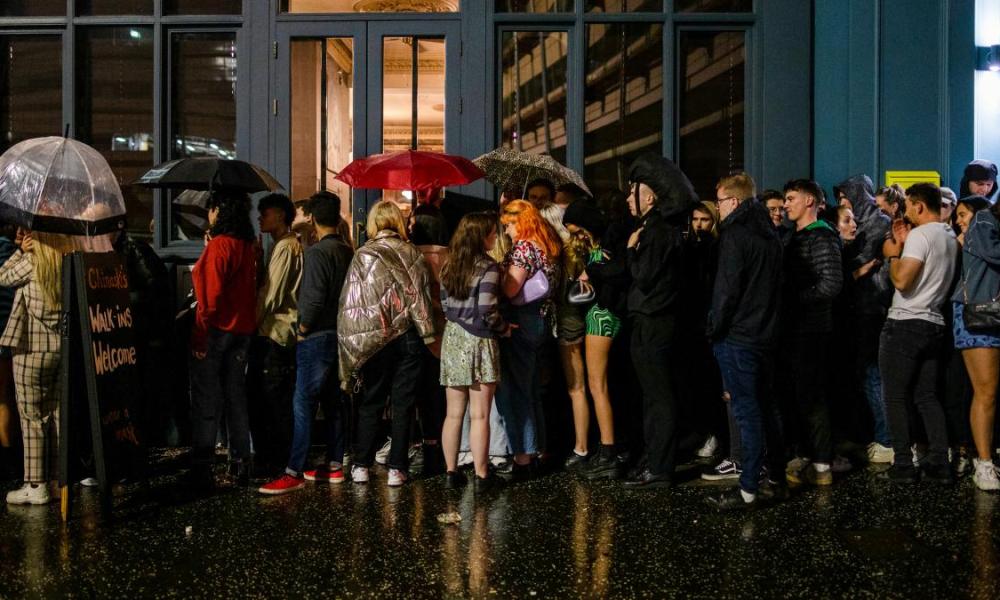 Police in the United Kingdom are concerned after receiving a growing number of reports of people being drugged in bars and clubs across the country, with some alleging to have been targeted with needle injections.

Reports of nightclub spiking attempts are increasing across the country in recent weeks, with hundreds reporting to police that their drinks have been spiked or that they’ve been drugged with injections at bars, clubs and other venues, according to Britain’s National Police Chiefs Council.

The reports have involved female and male victims, the council said, although the majority of incidents have involved young women, according to police. On Tuesday, the Sussex Police in South East England announced that they had made two arrests in connection with reports of “needle sticking and drink spiking.”

In a statement, the Sussex Police said the department had received “a number of recent reports of people becoming unwell during or after nights out, with some finding puncture marks on their body or believing their drink had been tampered with.”

Residents of several cities across the country participated in a weeklong boycott of nightclubs last week to call for strengthened security measures at venues, including mandatory checks at the doors for drugs and weapons.

Dubbed “Girls Night In,” the boycotting campaign saw protesters gather in city streets, including in Manchester, where demonstrators could be seen in photos holding up signs with slogans like “Girls just wanna have fun, not get spiked.” In a statement posted on Twitter, British legislator Nadia Whittome said she stands “in solidarity” with protesters. “We shouldn’t have to do this,” she said.

CDC Director: US is not considering changing definition of ‘fully vaccinated’