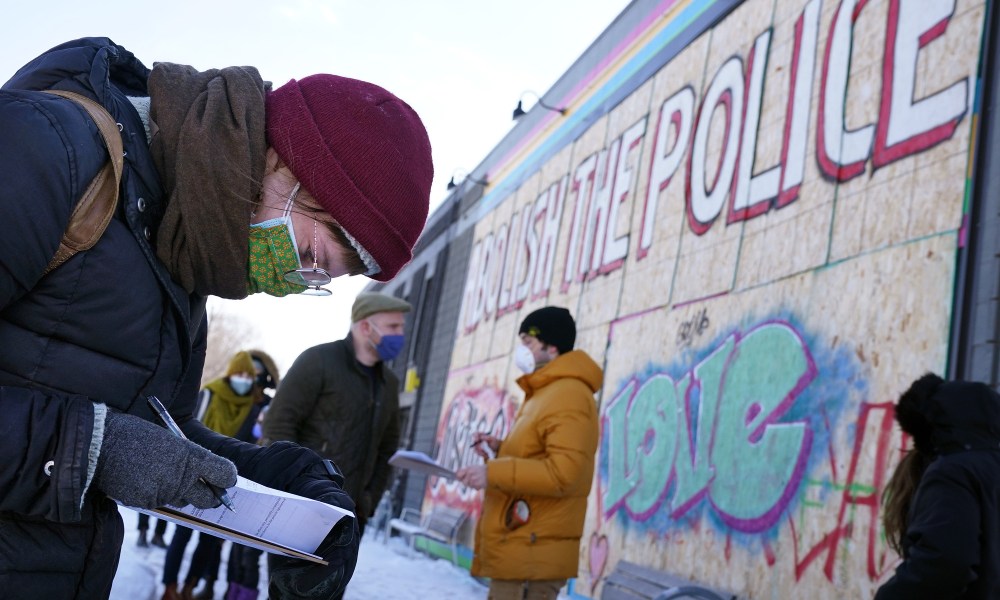 Voters in Minneapolis have rejected the idea of replacing their police department with a new department of public safety, more than a year after the death of George Floyd launched a national movement to defund or abolish police.

If the “yes” vote had won, the Minneapolis police department would have been replaced with a department run by a nominated commissioner who would be approved by the city council.

The projected department would have used a “comprehensive public health approach” outlined by the mayor and city council via ordinances. Mandatory minimum police staffing would also be erased from the city charter.

Supporters argued it was a chance to reimagine what public safety could be and how money was spent. Among other changes, supporters said, funding would have gone toward programs that did not send armed officers to call on people in crisis.

Opponents said the proposal contained no concrete plan for how to move forward and warned it would leave some communities already affected by violence more vulnerable as crime was on the rise.

“Tonight Minneapolis voters have made clear that we want a planful approach to transforming policing and public safety in our city that needs to include meaningful consultation with the communities that are most impacted by both violent crime and by over-policing,” said Leili Fatehi, manager of the All of Mpls campaign, which advocated for a “no” vote on the measure.

The policing amendment earned the support of several prominent Democrats, including the US congresswoman Ilhan Omar, who represents the Minneapolis area, and the state attorney general, Keith Ellison. Other prominent figures, including the Minnesota governor, Tim Walz, and the US senators Amy Klobuchar and Tina Smith, opposed it.