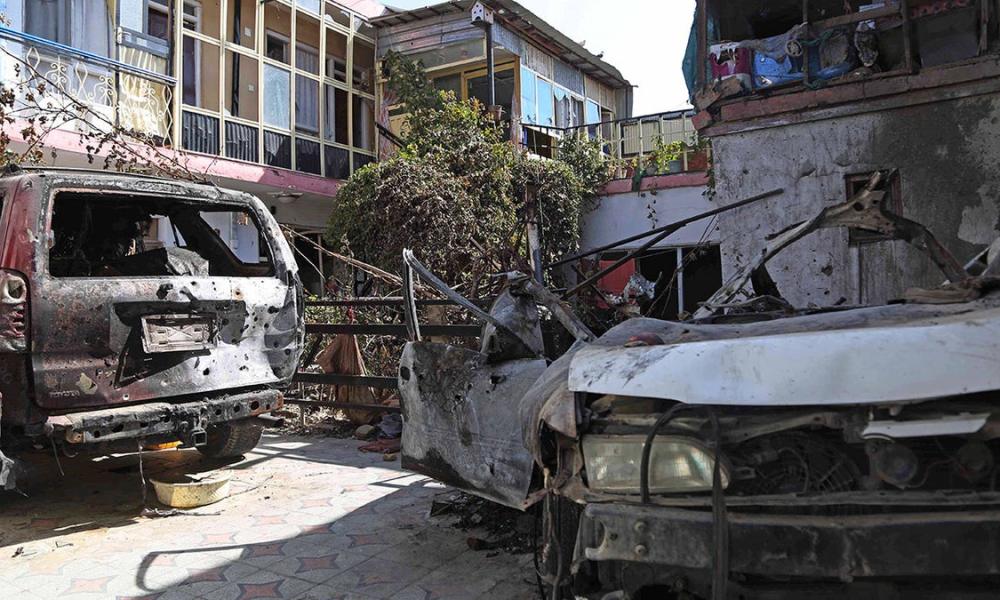 A Pentagon review found that the U.S. drone strike that killed Kabul civilians and children at the close of the Afghanistan war was not a result of misconduct or negligence. The Pentagon also does not recommend any disciplinary action.

The review was conducted by Air Force Lt. Gen. Sami Said and noted breakdowns in both communication and the process of identifying and confirming the target of the bombing. According to Said, as reported by an anonymous senior defense official, the strike happened in spite of important measures to prevent civilian deaths. Because Said had no immediate connection to any Afghanistan operations, he was deemed an independent judge of the issue.

Intelligence about the car and its possible threat came several days after an Islamic State suicide bomber murdered 13 U.S. troops and 169 Afghans at an airport gate in Kabul. At the time, the U.S. was working to evacuate many Americans, Afghans, and other allies as the country’s government was collapsing.

U.S. forces, as Said concluded, genuinely believed the car posed an imminent threat, and they needed to strike before it got too close to the airport. Unfortunately, the drone strike on the vehicle killed Zemerai Ahmadi and nine family members, including seven children. Ahmadi had been a longtime employee of an American humanitarian organization.

Said’s report has been endorsed by Defense Secretary Lloyd J. Austin III and makes several recommendations that have already been passed on to commanders at U.S. Special Operations Command and U.S. Central Command.

The review makes recommendations for what can be done to prevent what many military officials call “confirmation bias,” which is the idea that troops making the decision to strike were too quick to believe that what they were seeing lined up with the intelligence and confirmed their decision to bomb what was revealed to be the wrong vehicle.

Currently, the U.S. is working to pay financial reparations to the family of the victims and possibly get them out of Afghanistan, although nothing has been finalized.