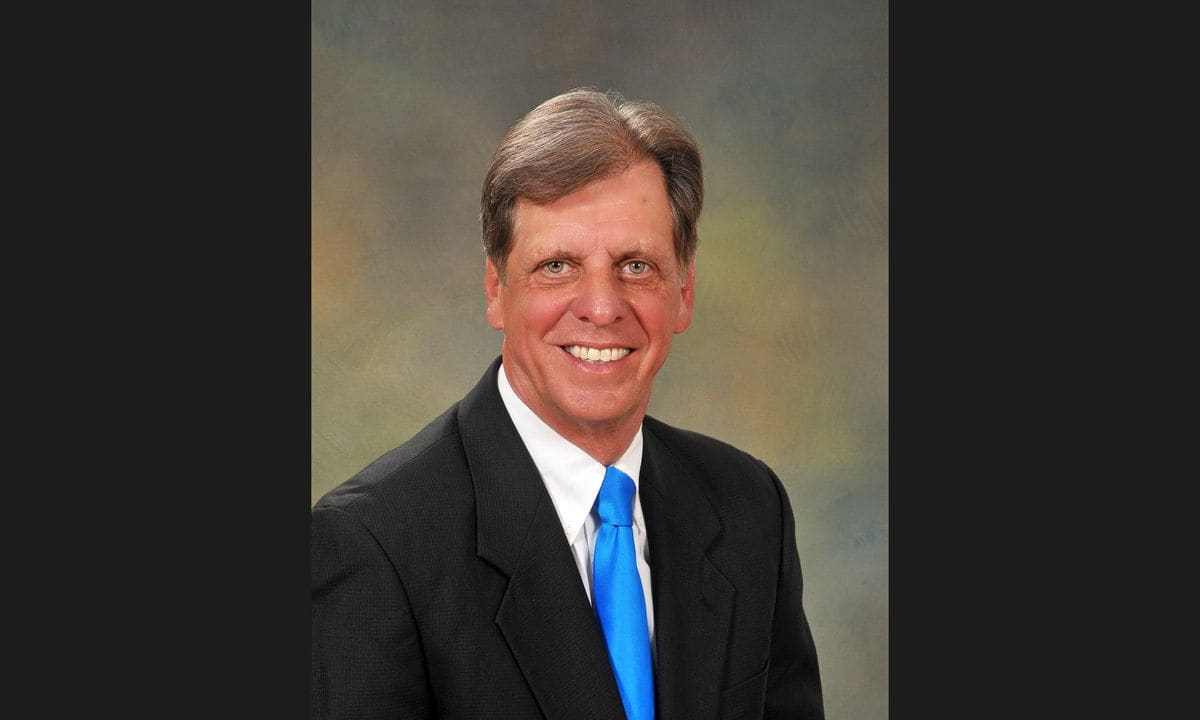 Randy Jinks, a Talladega County probate judge, lost his job following several allegations of racist remarks and other complaints. Jinks was accused of using the n-word on multiple occasions and making inappropriate comments to female employees.

Just five months after Jinks became a probate judge, he noted that the office’s only black employee bought a new car. According to a complaint filed against the judge in March, he told the employee, “I can’t even afford a car like that, and I’m the judge here. What are you doing? Selling drugs?”

On Friday, the Alabama Court of the Judiciary concluded that Jinks in several instances used racist language and displayed “sexually inappropriate conduct” since his time in office began in January 2019. It was also found that Jinks had used his office to facilitate the early release of an incarcerated woman he knew.

A probe into Jinks’ behavior resulted in a 78-page complaint detailing multiple allegations of racism and sexual harassment over the two years Jinks has been a probate judge.

Allegations included that Jinks occasionally mouthed the n-word and made inappropriate remarks to female employees. He also showed subordinates, both male and female, sexually explicit videos in the workplace. Jinks also once called George Floyd a “thug” who “got what he deserved” after he was killed by a Minneapolis police officer.

After the complaint was filed, Jinks denied the allegations. “I’m not saying I haven’t made a few errors along the way, but the overwhelming majority of these very vicious and vile and vulgar accusations are false,” he said.

His attorney, Amanda Hardy, made a statement following the court’s decision to remove Jinks from his office saying he “spent his entire life not being accused as being a racist. Once he entered politics and became the first Republican to hold that office, that all changed.”

She continued, “Judge [Jinks’s] remarks were taken completely out of context and cast in a light calculated to besmirch the Judge’s character and further the accusatory [employees’ attempts to remove him from office. Racism was imputed into the statements he made. His every action and utterance was documented and interpreted in the worst possible light.”