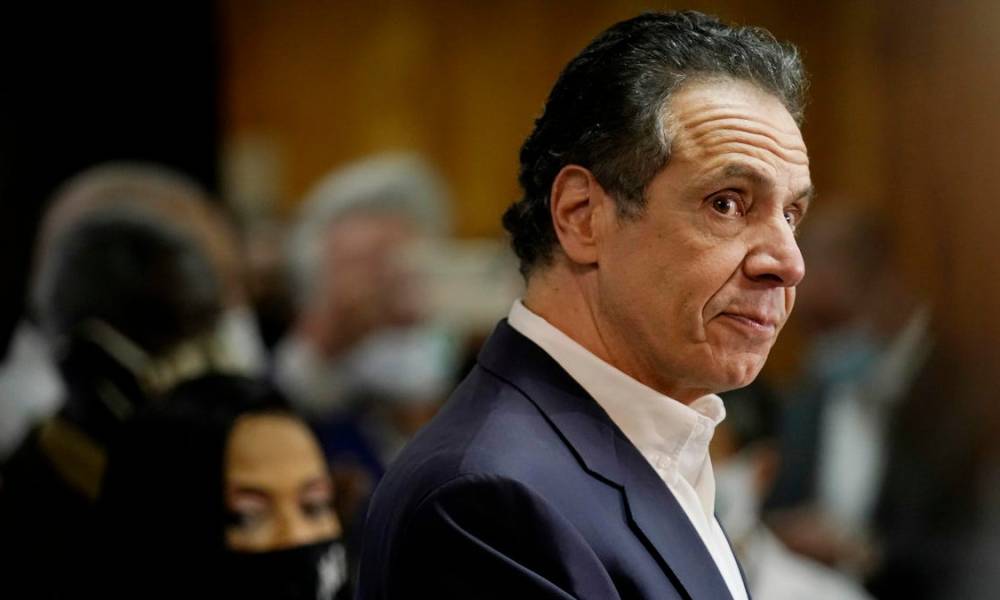 Soares added that the complaint did not include a sworn statement by the alleged victim, former aide Brittany Commisso, that would allow them to prosecute the deposed governor.

Judge Holly Trexler of Albany City Court agreed to Soares’ request to postpone Cuomo’s arraignment until January 7, giving the district attorney 60 days “to reduce the risk of a procedural dismissal of this case” and give Soares “time to continue with our independent and unbiased review of the facts.”

Cuomo has been charged with forcible touching, two months after being pushed out of office by New York AG Letitia James.  James announced a campaign for governor on October 29, which led some Cuomo supporters to call the investigation phony and politically motivated.

Cuomo’s representatives issued a statement saying that “Sheriff Apple and Tish James have epitomized the worst combination of politics, incompetence and abuse of the law.”

James on Monday responded saying: “This is nothing more than an attempt by the former governor to undermine and politicize this report.” She added, “I believe the women. They obviously told their truth. And we are going to stand by our report,” according to NY1.

At least 18 billionaires got pandemic stimulus checks from US government, report shows