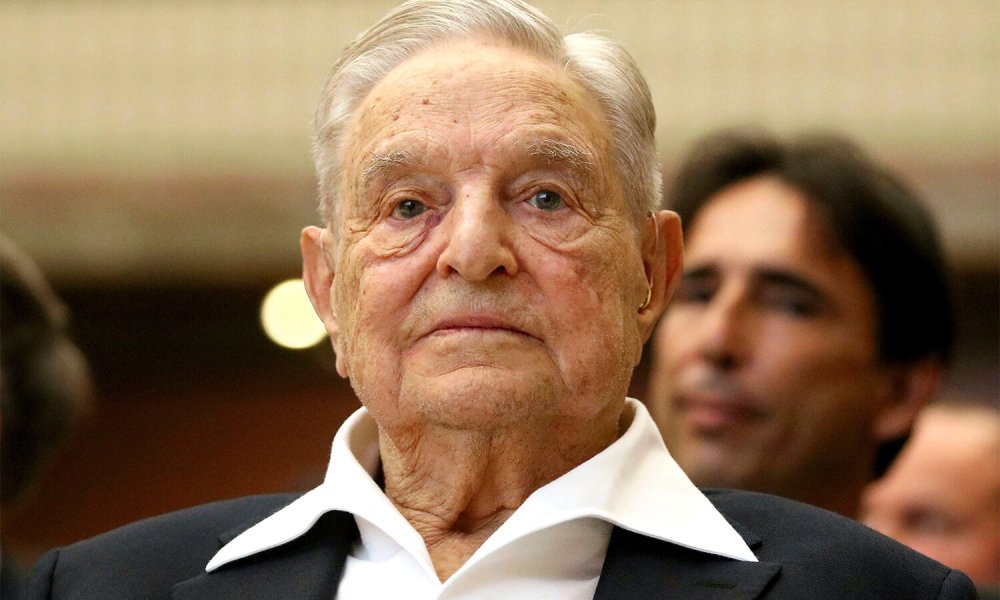 A total of 18 billionaires reportedly received Covid stimulus checks that were intended to help Americans stay afloat in the face of unemployment and economic disruptions, according to a ProPublica report.

About 270 wealthy people received payments in the first round of stimulus checks directed by lawmakers in 2020, despite having a total of $5.7 billion in income, according to the the report, which cited a trove of IRS data on thousands of the nation’s wealthiest individuals ProPublica said it had obtained.

Included among the billionaires who received stimulus checks were George Soros, worth $7.5 billion, according to the Bloomberg Billionaires Index, and financier Ira Rennert, worth $3.7 billion, the report noted. Rennert didn’t respond to questions, ProPublica said.

A representative for Soros said he received a check from the U.S. government as part of the CARES Act. “He did not request the funds or take any other action to obtain them. He promptly returned the check,” the representative said in an email to CBS MoneyWatch.

“This disgrace is why we need real tax reform,” the Institute on Taxation and Economic Policy, a left-leaning think tank, said on Twitter about the findings.