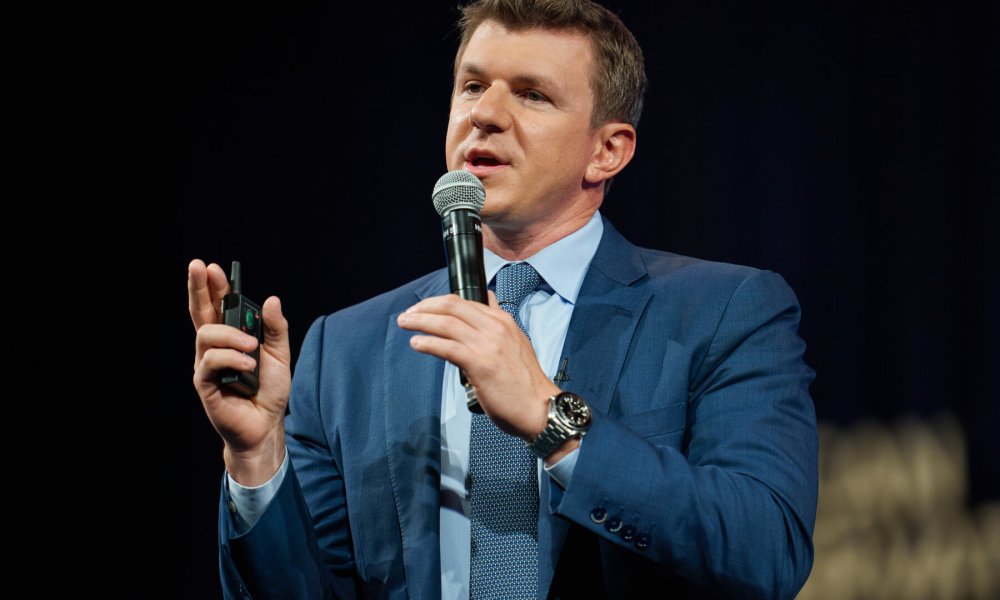 The Justice Department has performed court-ordered searches at the homes of people working with James O’Keefe at Project Veritas in relation to the missing diary of the president’s daughter, Ashley Biden.

In 2020, shortly before the presidential election, Ms. Biden’s diary was reported missing, along with other items, after a burglary. O’Keefe said that the people who stole the diary tried to give it to Project Veritas to hurt Biden’s chances of winning, but he declined and turned it in to law enforcement. The group is now under investigation in relation to the diary.

The FBI and other law enforcement in Manhattan conducted court-appointed searches in two locations- one in New York City and the other in the suburbs of Westchester County. Both locations had connections with James O’Keefe and Project Veritas. Although the conservative group did not post the diary, another right-wing group, called Flyover Media, released pages of it on October 24 of last year. Because this company has an address that one of O’Keefe’s companies held at one point, he is being investigated, along with Project Veritas.

The pages were said to include claims of childhood sexual abuse and inappropriate situations with Ms. Biden’s father. Along with the posted diary pages, the site claimed that a whistleblower from a media group had shared the diary, refusing to post it before the election was over. Additionally, they claimed to know the whereabouts of the physical diary and that the whistleblower had a confirmed audio recording of Ms. Biden saying it was hers.

After the searches were conducted, O’Keefe responded to them, sharing his side. “It appears the Southern District of New York now has journalists in their sights for the supposed crime of doing their jobs lawfully and honestly. Our efforts were the stuff of responsible, ethical journalism and we are in no doubt that Project Veritas acted properly at each and every step.”

He said that around the time the diary was published online, the “tipsters” had tried to hand it over to Project Veritas, who was unable to authenticate it, thus turning it down, calling it an “ethical” decision. Instead, he said they gave the diary to law enforcement and attempted to give it to Ms. Biden’s lawyer. The Justice Department, then headed by Attorney General William P. Barr, opened an investigation into the stolen items after they were reported missing to federal authorities.

Project Veritas is a conservative group that is known for releasing undercover videos. This year, the group has been in a lawsuit which they filed against The New York Times, in regards to the Times doing a story of one of their videos and allegedly adding false information.