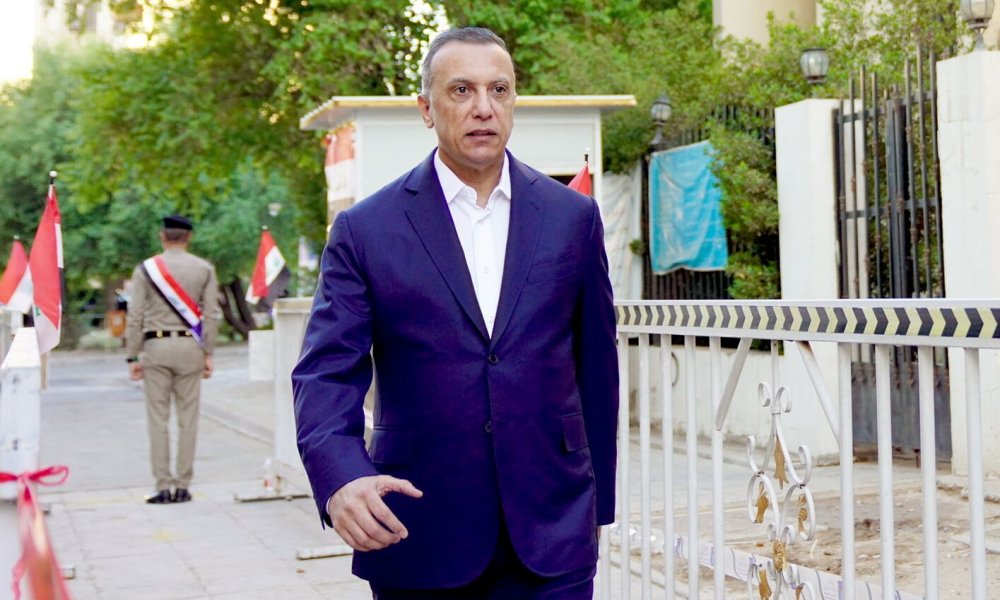 Iraq’s Prime Minister Mustafa al-Kadhimi survived an assassination attempt with an armed drone that targeted his house on Sunday morning, and is unharmed, officials said.

Two Iraqi officials told The Associated Press that a few of his security guards were injured in the attack which occurred in Baghdad’s heavily fortified Green Zone area. They spoke on condition of anonymity because they were not authorized to give official statements. NBC News confirmed multiple guards were injured.

The prime minister tweeted shortly after the attack: “The rockets of treason will not shake one bit of the steadfastness and determination of the heroic security forces.” He added, “I am fine and among my people. Thank God.”

In a statement, the government said the drone tried to hit al-Kadhimi’s home, adding that he was “unharmed and in good health.” Residents of Baghdad heard the sound of an explosion followed by gunfire from the direction of the Green Zone, which houses foreign embassies and government offices.

The statement released by state-run media said the failed assassination attempt was with “an explosives-laden drone that tried to target his residence in the Green Zone.”

The U.S. strongly condemned the attack. “This apparent act of terrorism, which we strongly condemn, was directed at the heart of the Iraqi state,” said State Department spokesperson Ned Price. “We are in close touch with the Iraqi security forces charged with upholding Iraq’s sovereignty and independence and have offered our assistance as they investigate this attack,” he added.