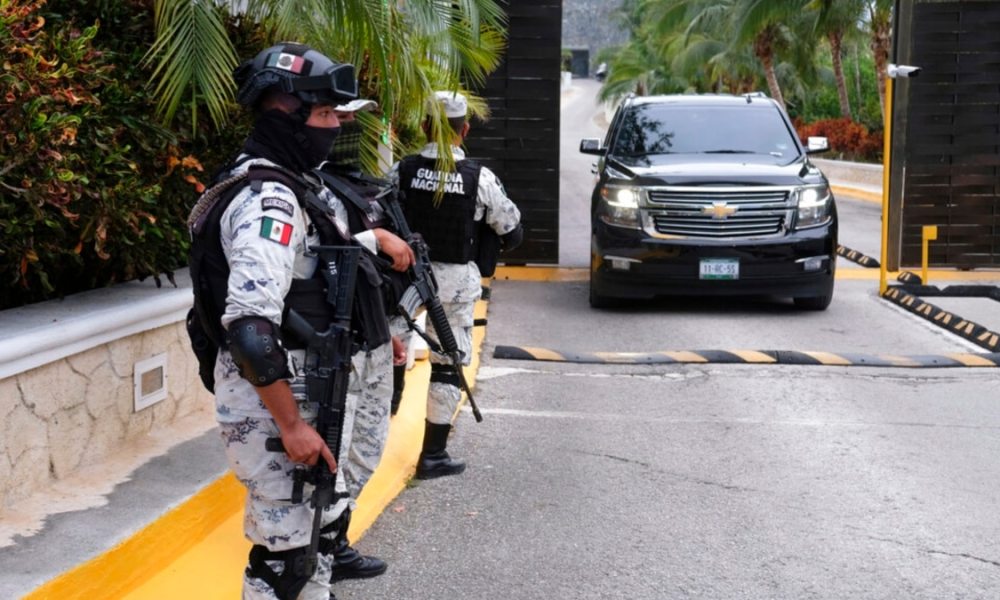 The U.S. State Department announced Friday it would offer up to $5 million each for information that would help authorities capture and convict four Mexican drug cartel kingpins, including the brother of infamous trafficker “El Chapo.”

The four have been “charged in U.S. indictments for violation of U.S. drug laws, to include international conspiracies to distribute marijuana, cocaine, methamphetamine, and fentanyl,” State Department spokesperson Ned Price said in a statement.

The synthetic opioid fentanyl is “responsible for more than 63% of the 96,779 drug overdose deaths in the United States between March 2020 and 2021,” Price added.

The four operate under the umbrella of the federation of the Sinaloa Cartel, which was run by “El Chapo” until his imprisonment. He was extradited in 2017 to the United States, where he was sentenced to life in prison two years later.

For over a decade, the United States and Mexico have worked together to combat drug trafficking under a program called the Merida Initiative, with the United States providing military firepower, technical support and security training. In October, the neighboring states agreed to overhaul their approach to address the root causes and increase efforts to curb cross-border arms smuggling.