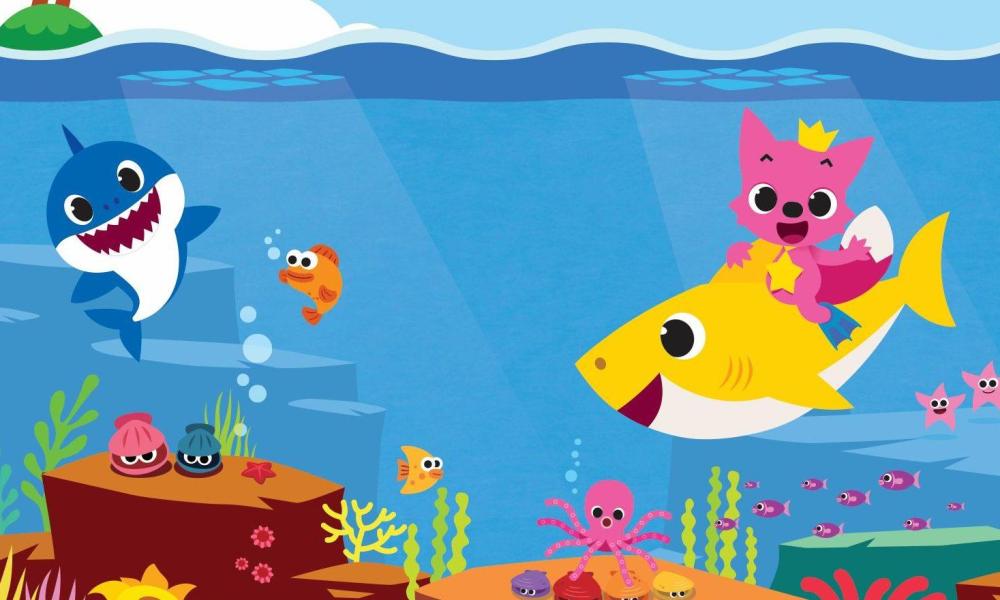 According to a lawsuit filed this week, inmates at a jail in Oklahoma were subjected to cruel and inhumane punishment when they were forced into stress positions while listening to “Baby Shark” on repeat for hours.

The federal civil rights lawsuit also alleged excessive force, describing the discipline tactics as “torture events.” The lawsuit was filed on Tuesday in the Western District of Oklahoma on behalf of Ja’Lee Foreman Jr., Daniel Hedrick, Joseph Mitchell and John Basco, who were pre-trial detainees at the Oklahoma County jail in late 2019.

Named as defendants were Oklahoma County Sheriff Tommie Johnson III, the board of county commissioners, the jail trust and two former jail officers. The defendants failed to adequately train and supervise its officers, the lawsuit said. The jail officers involved had previous instances of mistreatment, which were known to supervisors, but no actions were taken to stop them, the lawsuit said.

Mitchell, according to the lawsuit, on Nov. 30, 2019, was pulled from his cell by jail officers at about 11:45 p.m. The officers then placed Mitchell into a room where he was forced into a “standing stress position” for three to four hours while handcuffed behind his back.

The officers then played “Baby Shark” on loop, per the court filing. “Mitchell was forced to listen to the song over and over while physically restrained in the attorney visitation room. The volume of the song was so loud that it was reverberating down the hallways,” the lawsuit said.

The lawsuit said the plaintiffs posed no threats to officers. Attempts to reach most defendants named in the lawsuit were unsuccessful late Friday afternoon. Johnson declined comment.