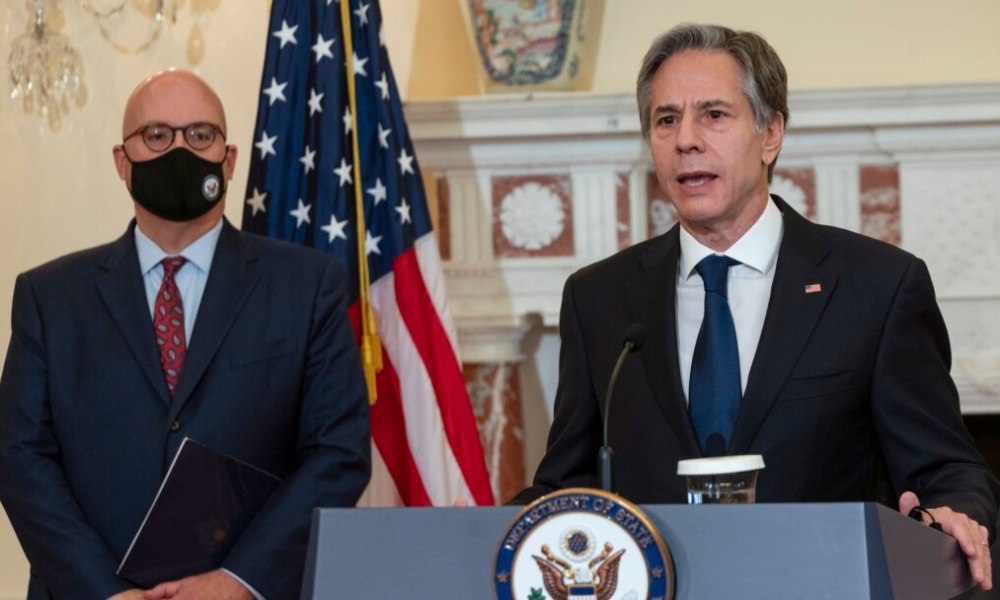 He selected a high-ranking deputy, Jonathan Moore, to head up the Health Incident Response Task Force (HIRTF) that is investigating the mysterious and debilitating illness that the government refers to as “anomalous health incidents.”

“All of us in the U.S. government, and especially we at the State Department are intently focused on getting to the bottom of what and who is causing these incidents, caring for those who have been affected, and caring for our people,” Mr. Blinken said.

Moore replaces Pamela Spratlen, a diplomat who had previously retired before Blinken called her back into service, and who faced criticism from some victims.

Blinken also announced the appointment of retired ambassador Margaret Uyehara to head efforts to care for State Department employees. “This is an urgent priority for President Biden, for me, for our entire government and we will do absolutely everything we can, leaving no stone unturned,” Blinken said at a State Department briefing.