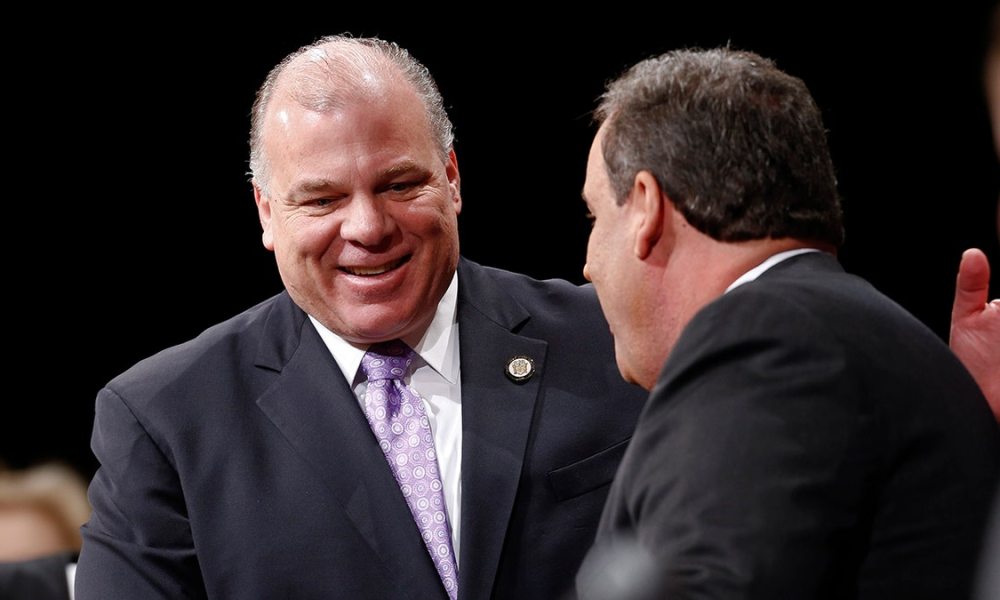 Democratic New Jersey Senate President Steve Sweeney has refused to concede the election after it was projected that he lost to a truck driver who ran a low-budget campaign, telling local media that thousands of ballots were “recently found in one county.”

“The results from Tuesday’s election continue to come in, for instance there were 12,000 ballots recently found in one county,” Sweeney told Philadelphia Inquirer and Politico late last week. “While I am currently trailing in the race, we want to make sure every vote is counted. Our voters deserve that, and we will wait for the final results.”

The Associated Press had called Tuesday’s race in favor of Edward Durr, a Republican, for southwestern New Jersey’s 3rd legislative district. After Durr’s apparent victory, the news immediately drew international headlines because Durr only spent a few thousand dollars on his campaign. Durr defeated Sweeney by about 4 percentage points, or 2,298 votes, according to AP.

Speaking to Breitbart News last week, Durr said he decided to run for Sweeney’s seat due to rights, not taxes. “The main issue was rights,” Durr said. “People talk about how New Jersey has the highest taxes, and we’re the worst state for business, with high debt, and so on, but bottom line is rights. It’s family.”

He continued: “When somebody’s messing with your family, you’ll do anything. The governor was messing with people’s families. When you mess with somebody’s job, their livelihood, their home, their children—people just won’t take that.”