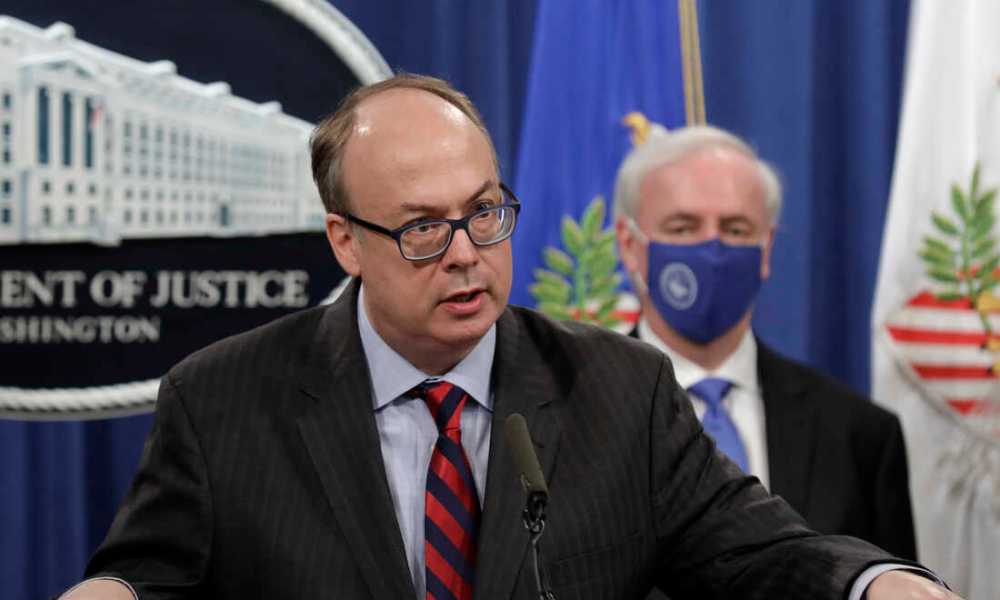 Jeffrey Clark, a former Department of Justice official, appeared before the House panel investigating the Jan. 6 Capitol attack on Friday, after which the panel said he did not cooperate.

Clark appeared in the morning for less than two hours for a deposition, but refused to return to continue in the afternoon. Rep Bennie Thompson (D-MS) told The Hill that contempt charges were “under consideration”.

“We’re disappointed he did not show back this afternoon with his attorney and we formally put him on notice that him not showing is a serious concern of the committee and we will in effect look at all our options to try and get him to come back.”

During the meeting he appeared to not give substantive answers and at one point claimed he had legal privilege to not answer certain questions. His attorney released a 12-page letter to the committee, in which he said that Clark would not be testifying until former President Donald Trump’s lawsuit was resolved. The former president filed a lawsuit challenging the committee’s ability to access the White House records from his term.

Clark’s attorney has asserted that Clark had no involvement in the riot, which he said was the main focus of the committee. The committee refuted that its scope includes Trump declaring the election results were fraudulent.

Although not an advisor to Trump in his capacity as Assistant Attorney General for the Environment and Natural Resources Division while at the Justice Department, Clark did support Trump’s insistence that the 2020 election results were false and needed to be overturned. As such, the committee is investigating him.

This is not the only case of a government official linked to Trump being subpoenaed by the committee- or having a tumultuous relationship to the panel. Former White House strategist, Steve Bannon, also has a lawyer who issued a similar letter to the panel. However, Bannon did not show up to the committee when summoned, leading to a censure from the whole House. He was referred to the Justice Department for criminal prosecution.