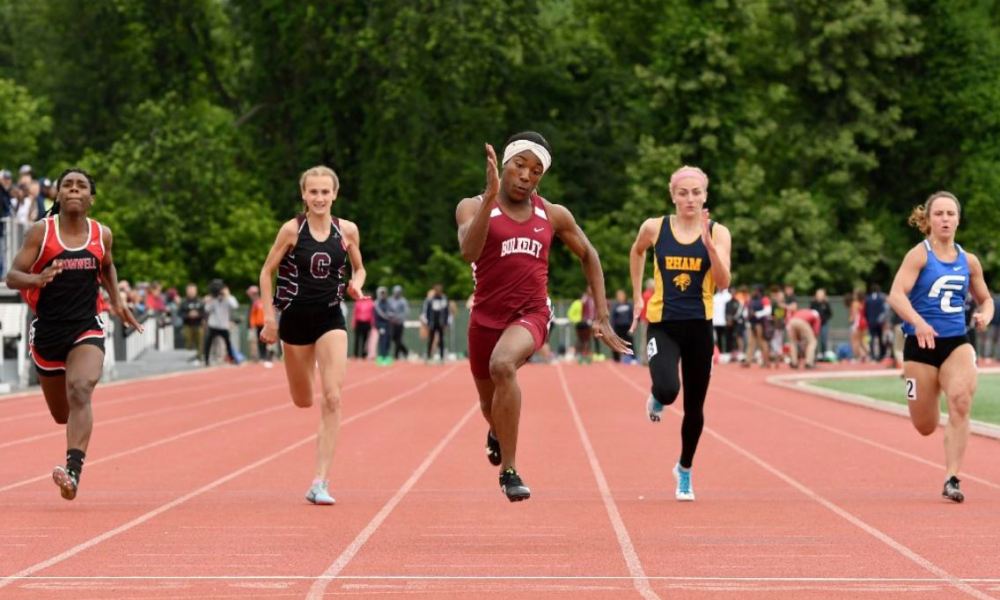 On Tuesday, the International Olympic Committee announced a new set of guidelines for transgender and intersex athletes. The new framework ditches policies that required competing athletes to undergo “medically unnecessary” procedures or treatment.

The IOC outlined 10 principles in a six-page document, which the committee described as “grounded on the respect for internationally recognized human rights,” that all competitions should follow. It added that athletes will no longer be required to undergo hormone level modifications to compete.

The committee said, “This Framework recognizes both the need to ensure that everyone, irrespective of their gender identity or sex variations, can practice sport in a safe, harassment-free environment that recognizes and respects their needs and identities.”

The framework comes just a few months after the Tokyo Olympics, which featured participation by the first transgender and intersex athletes in the Games’ history. It was developed after an “extensive consultation” with athletes, other sports organizations, and experts in the fields of human rights, law, and medicine, according to the IOC.

The original policies were released in 2015, which put a limit on athletes’ testosterone levels, requiring some to undergo treatments, like genital surgery, that the IOC now calls “medically unnecessary.”

Quinn said in a statement, “Far too often, sport policy does not reflect the lived experience of marginalized athletes, and that’s especially true when it comes to transgender athletes and athletes with sex variations. This new IOC framework is groundbreaking in the way that it reflects what we know to be true – that athletes like me and my peers participate in sports without any inherent advantage and that our humanity deserves to be respected.”

‘QAnon Shaman’ sentenced to 41 months in prison for role in Jan. 6 Capitol riot