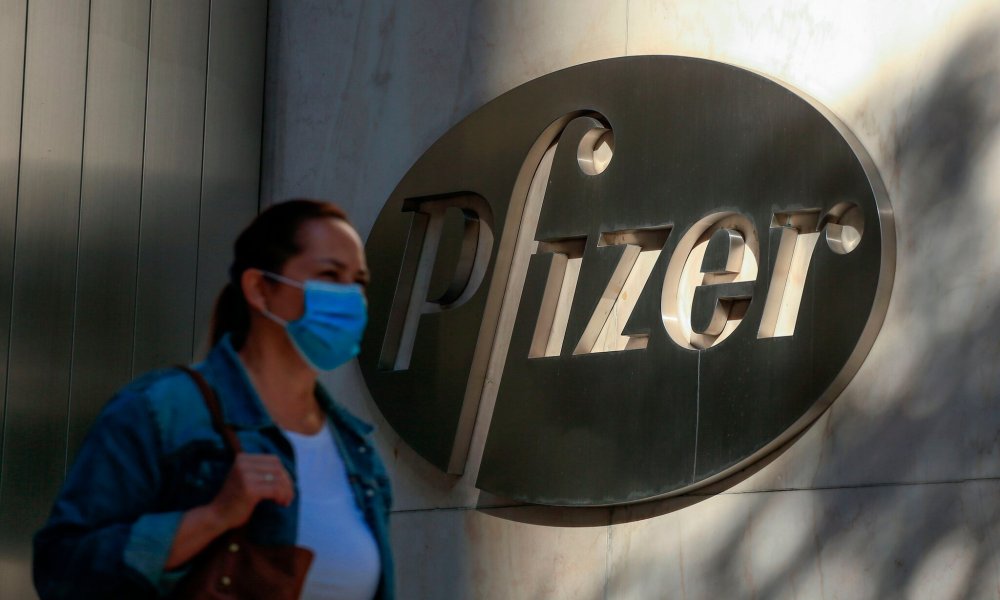 Drug manufacturer Pfizer has been accused of paying experts to lie about Covid vaccine made by its rival AstraZeneca. As per the allegations, a panel of experts was paid to state things against AstraZeneca.

Pfizer has “vehemently” denied the claims being made in the investigative report to be aired on Friday. Pfizer has said that they were ‘wrongly attributed’ to it. Pfizer said that the presentations mentioned in the allegations were carried out by a third party.

Both vaccines, one developed by Pfizer and another by AstraZeneca/ Oxford University were among the first ones to get Emergency Use Authorisation (EUA) by the World Health Organization.

As per accusations against Pfizer, the company paid experts to say that AstraZeneca’s jab would cause cancer and won’t be suitable for use in the case of immunosuppressed patients. The assertions were reportedly made in an educational seminar in Canada.

Pfizer has also been targeted for allegedly selling its vaccine at an inflated price. The vaccine cost just 1 dollar per dose to manufacture but the company charged UK government 29 dollars per dose.