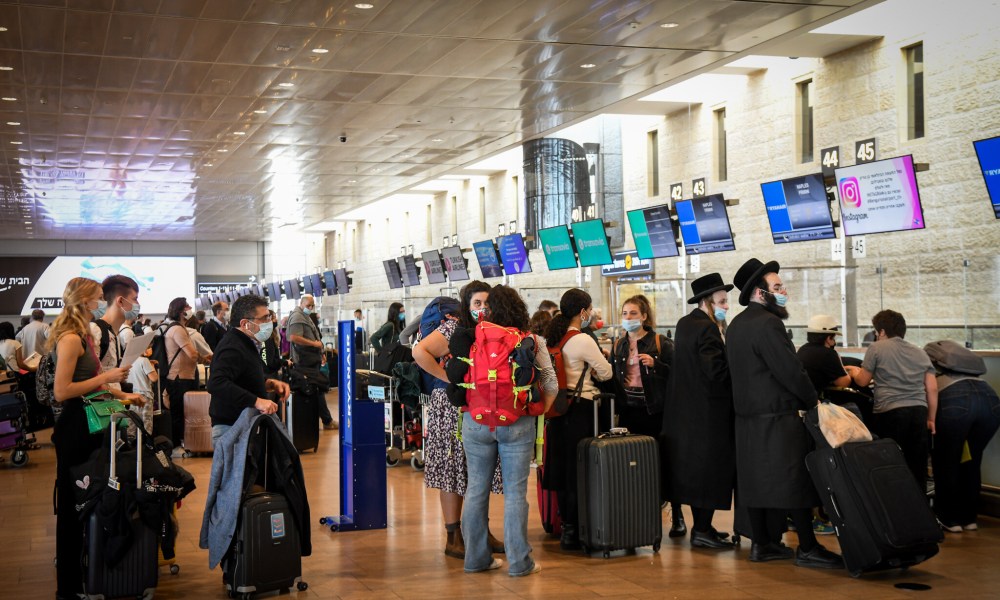 Israel announced on Sunday that it was adding Britain and Denmark to its “red” list of countries that Israelis are forbidden to visit, citing concern over the spread of the Omicron variant.

She had also announced that Belgium would be included in the ban but the Health Ministry said later it had reassessed infection rates there and decided to keep the country off the “red” list for now.

The travel restrictions for the two countries will go into effect on Wednesday, a senior Israeli health official told a news conference. Israel has already banned the entry of foreigners to try to stem COVID-19 infection rates and imposed 3-7 day self-isolation orders for Israelis returning from abroad.

At the news conference Sharon Alroy-Preis, head of public health at Israel’s Health Ministry, said Britain, Denmark and Belgium were being placed on the restricted list because of the “significant spread of the Omicron variant” there.

Some 50 countries, mainly in Africa, have been declared “red” by Israel since the discovery of the highly contagious variant.

Health officials said there have been 55 confirmed cases of Omicron infection in Israel, which has been trying to accelerate its vaccination program while also considering stricter enforcement of mask mandates.

Arkansas waitress fired after refusing to split $4,000 tip with co-workers