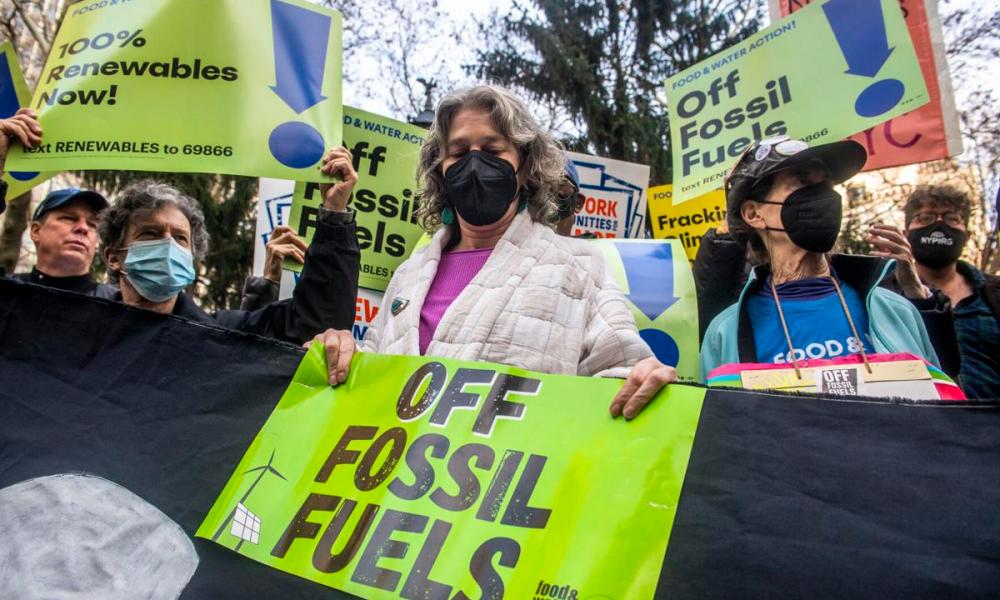 The New York City Council voted on Wednesday, by a large majority, to ban gas hookups in newly constructed buildings.

Mayor of the city, Bill de Blasio, is set to sign the bill, which bans new gas stoves, boilers, and heaters in both new buildings and those that undergo extensive renovations.

“We’re making it clear that the next generation of buildings will be electric buildings,” said Ben Furnas, de Blasio’s director of climate change and sustainability. “We’re sending a message to the world that if you can do it here, you can do it anywhere.” He continued, saying, “This is a very big deal. The places that have done this already don’t have four seasons, and they don’t build this big.”

New York City is already the largest city in the United States, but it has now become the largest in the country to adopt a ban on newly built gas hookups. Prior to Wednesday, just a few cities on the West Coast, like San Jose and Berkeley in California, had similar policies in place.

The new law, as reported in a study by the think tank RMI, found that by the year 2040, emissions will be reduced by the equivalent of removing 450,000 cars off the road. Heating, hot water, and cooking will be provided by electric stoves and heaters in the absence of gas. Furnas told the New York Times, “It’s a historic step forward in our efforts to reach carbon neutrality by 2050 and reduce our reliance on fossil fuels.”