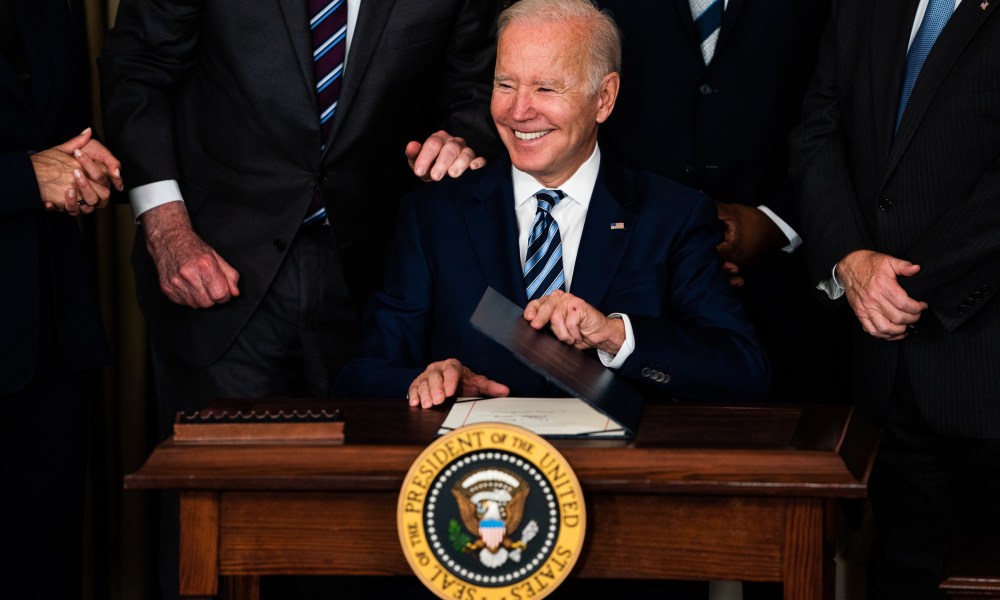 In an interview with ABC’s David Muir on Wednesday, US President Joe Biden confirmed his intent to run for office again in 2024, and added if Trump were his opponent it may up the chances of his running for reelection.

While Biden gave Muir a firm “yes” in response to the question of whether he would run for president again in 2024, he also left room for the unexpected, saying, “ … but look, I’m a great respecter of fate — fate has intervened in my life many, many times. If I’m in the health I’m in now — I’m in good health — then in fact I would run again,”

Former  President Donald Trump has hinted at his candidacy in the 2024 presidential race, but remains publicly undecided. Trump told Business Insider earlier this month that his base “will be very angry” if he doesn’t run again in the next general election.