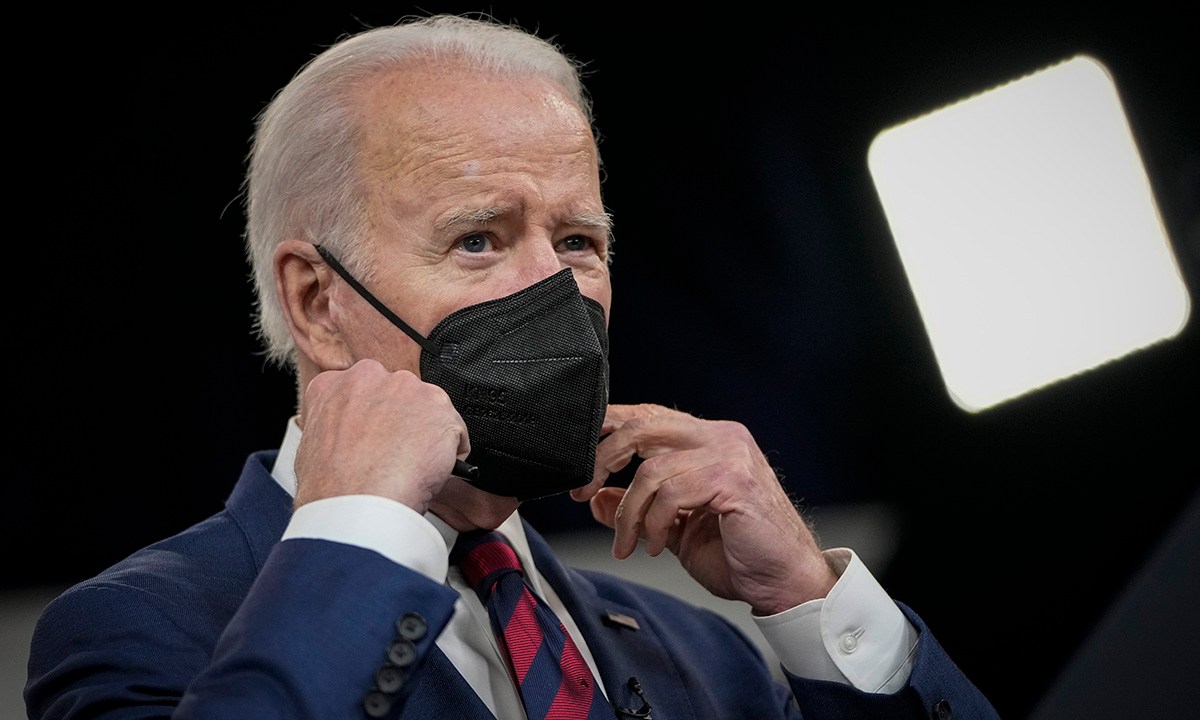 In an interview that aired on Thursday, President Joe Biden said he supports creating an exception to the filibuster rule in the legislature.

Biden said the measure could be taken by his Democratic administration in order to pass voting rights legislation over push back from Republicans.

“That means whatever it takes. Change the Senate rules to accommodate major pieces of legislation without requiring 60 votes,” Biden said to ABC News’ Davie Muir in an interview segment.

After being asked to clarify that he supported an exception for certain legislation from the 60-vote threshold needed to pass a majority of the bills in the Senate, the president continued, “The only thing standing between getting voting rights legislation passed and not getting passed is the filibuster. I support making an exception on voting rights of the filibuster.”

Biden made similar remarks during an October CNN town hall when he said he would consider “fundamentally” altering or eliminating the filibuster in order to push through voting rights legislation.

White House press secretary Jen Psaki spoke to reporters on Wednesday about Biden’s stance on the filibuster. “The President’s belief…on voting rights is that if the Republicans continue to obstruct, then we are going to look at what needs to be done to get it done,” she said. “We’re not quite there yet, but we, of course, will continue those discussions with Leader Schumer.”

Senate Majority Leader Chuck Schumer (D-N.Y.) said this week that many Democrats would join together in order to support the legislation in January, and he warned that changes to Senate rules would be pursued if Republicans continue to block the bills.

Still, Democrat support is hardly unanimous, as Schumer would need the support of Moderate Sens. Joe Manchin (D-W.Va.) and Kyrsten Sinema (D-A.Z.) who have both said they would oppose the elimination or dilution of the filibuster.