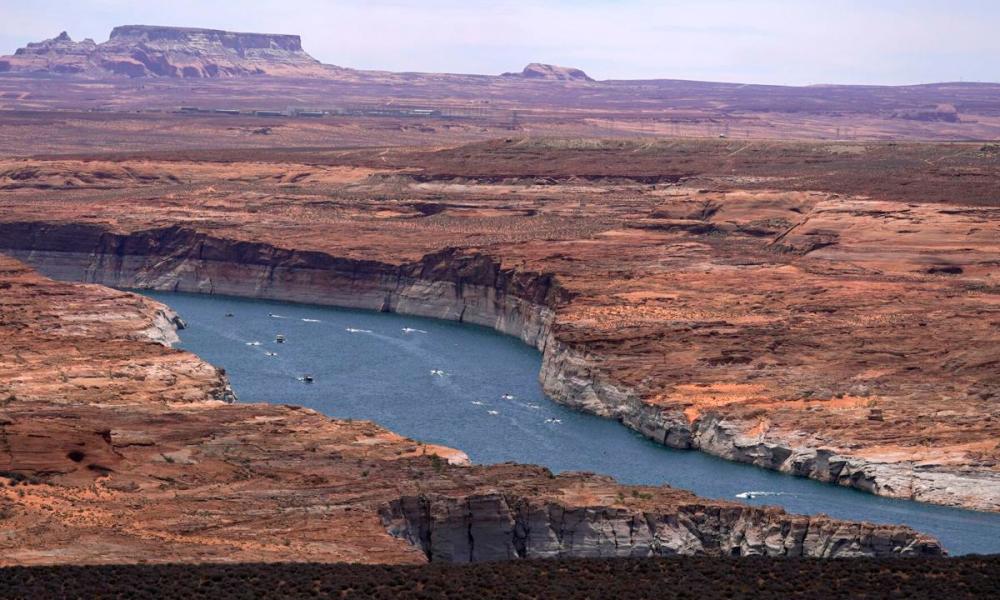 Residents of the Fort Apache Reservation in eastern Arizona have been promised for over a decade that a new pipeline would bring clean water to their communities. Now, the federal infrastructure bill that was signed last month will fulfill that promise.

The federal infrastructure bill includes $2.5 billion dedicated to Native American water rights settlements, which tribes have been using to outline their rights to water from rivers and other sources. Tribes have also been looking to get federal funding to have that water delivered to their residents.

While the government has not yet said how the funds will be divided, tribes in more than 30 settlements are involved, and they are eligible and awaiting specifics. Most of the tribes reside in the western U.S., including the White Mountain Apache of the Fort Apache Reservation.

“These are longstanding lapses in the building out of infrastructure…to make sure that people in Indian Country are not left behind,” said Heather Whiteman Runs Him. She is from the Crow Nation of Montana and currently directs the University of Arizona’s Tribal Justice Clinic.

This funding for settlements is a small part of about $11 billion from the new infrastructure bill that is headed toward Indian Country. Other initiatives include expanding broadband coverage and fixing roads in addition to providing basic needs like running water.

In 1908, the U.S. Supreme Court ruled that tribes have rights to as much water as necessary to establish permanent residents, and those rights extend back longer than the existence of any reservation. Because of this, fierce competition in the West over the scarce resource has caused many to believe that tribal rights to water are more senior to others.