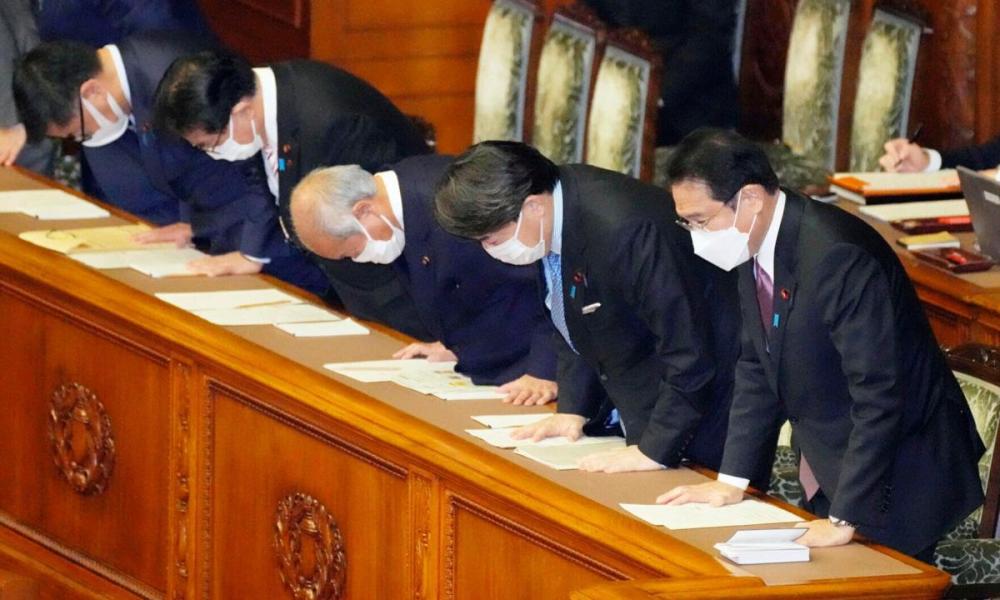 The large fiscal budget alarmed some critics, who believe the large budget “underscores the challenge for Kishida to realize ‘new capitalism’ with a cycle of growth and wealth distribution and restore tattered public finances.”

As the global leader in debt accumulation, Japan currently has a national debt greater than the size of its economy. Japan began accumulating debt in the 1990’s, when its housing and finance bubbles burst. Since then, Japan’s aging population has increased national healthcare and social security costs, adding to the country’s debt.

The new fiscal budget also places a monetary importance on defense costs, which will total US$29billion, which includes national efforts to strengthen cybersecurity and outer space, according to a report by the Japan Times. The defense budget marks a high for the seventh straight year in Japan.