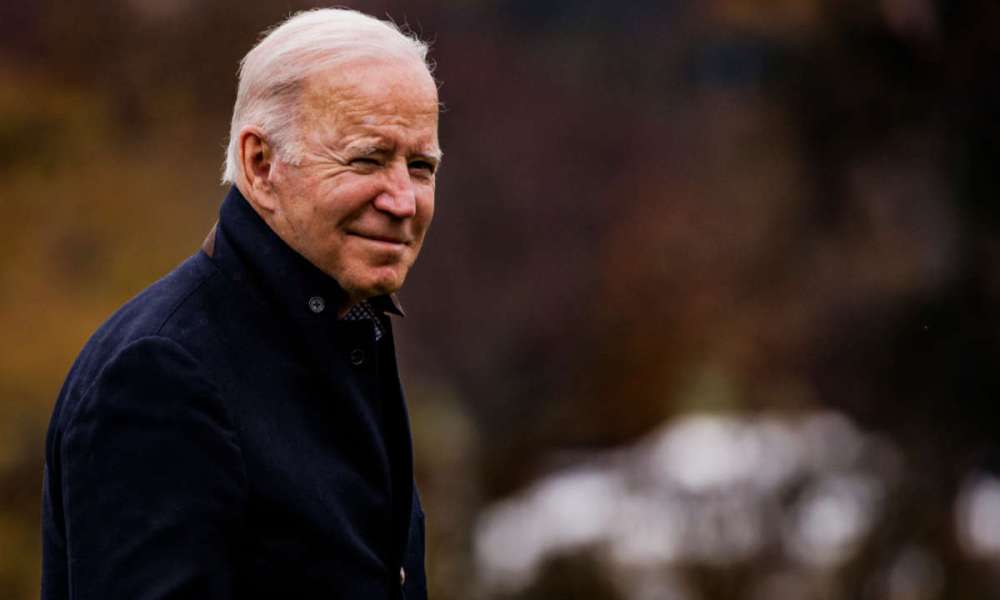 In an interview with ABC News anchor David Muir, Biden confirmed that he plans to run for a second term in 2024. “Yes,” Biden answered. “But, look — I’m a great respecter of fate. Fate has intervened in my life many, many times.”

“If I’m in the health I’m in now, if I’m in good health, then in fact, I would run again,” he added. When asked whether he would run against Trump if the former president was the Republican nominee, Biden chuckled and said he would. “Why would I not run against Donald Trump as the nominee?” Biden said. “That would increase the prospect of running.”

The interview also addressed the spread of COVID-19, with Biden claiming the nation is in a better place than a year ago, yet admitting he wished he had ordered more tests “two months ago.”

Bret Stephens, a conservative and a fierce critic of former President Donald Trump, went so far as to say that Biden should announce his decision not to run as soon as possible to give potential Democrat candidates time to prepare to succeed him in the White House.

“Is it a good idea for Joe Biden to run for reelection in 2024? And, if he runs again and wins, would it be good for the United States to have a president who is 86, which is the age Biden would be at the end of a second term?” he wrote. “I put these questions bluntly because they need to be discussed candidly, not just whispered constantly,” Stephens wrote in a piece headlined, “Biden Should Not Run Again and He Should Say He Won’t.”