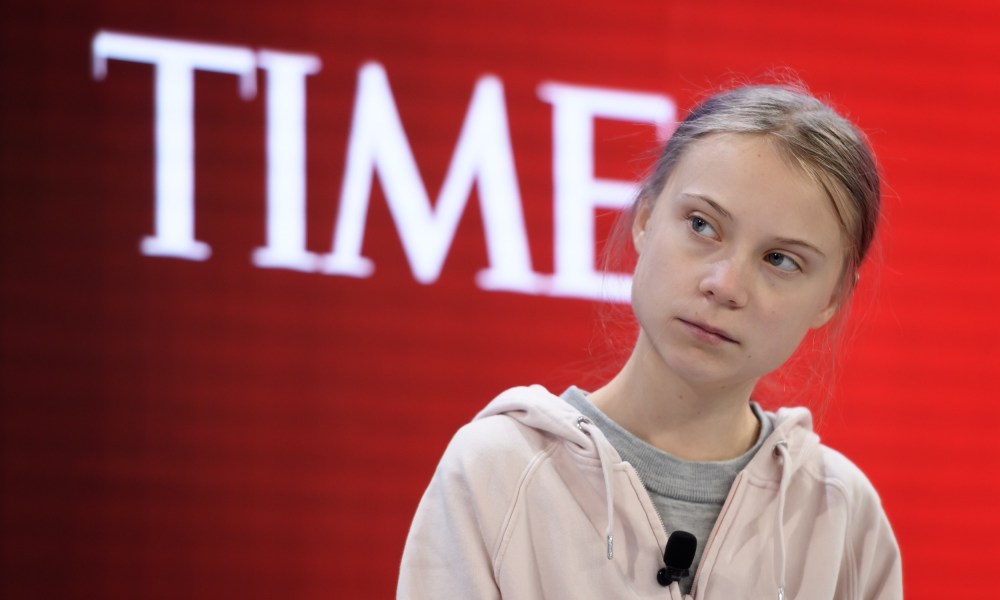 International teen activist Greta Thunberg spoke out against the United States’ efforts in an interview this week, saying the Biden administration has not emerged as a leader in the battle against climate change.

Speaking to the Washington Post in an interview published on Monday, Thunberg pointed out that while the Biden administration has not yet delivered on climate change in spite of Biden’s campaign promises.

When asked if she was inspired by any world leaders, like Biden, on climate change, Thunberg replied, “If you call him a leader. I mean, it’s strange that people think of Joe Biden as a leader for the climate when you see what his administration is doing.”

Specifically, Thunberg pointed to the expansion of the United States’ fossil fuel industry in 2022. “The U.S. is actually expanding fossil fuel infrastructure. Why is the U.S. doing that?” she said. “It should not fall on us activists and teenagers who just want to go to school to raise this awareness and to inform people that we are actually facing an emergency,” Thunberg said.

The Biden administration proposed climate change measures in the Build Back Better plan, which is currently stalled in Congress as West Virginia Senator Joe Manchin says he cannot vote for it.

The teen activist called on world leaders to act faster on climate change. “They have said themselves that this is an existential threat, and they’d better treat it accordingly, which they are not,” she added. “They are just treating the climate crisis as [if] it were a political topic among other topics.”

She should really do some real research and learn the facts.