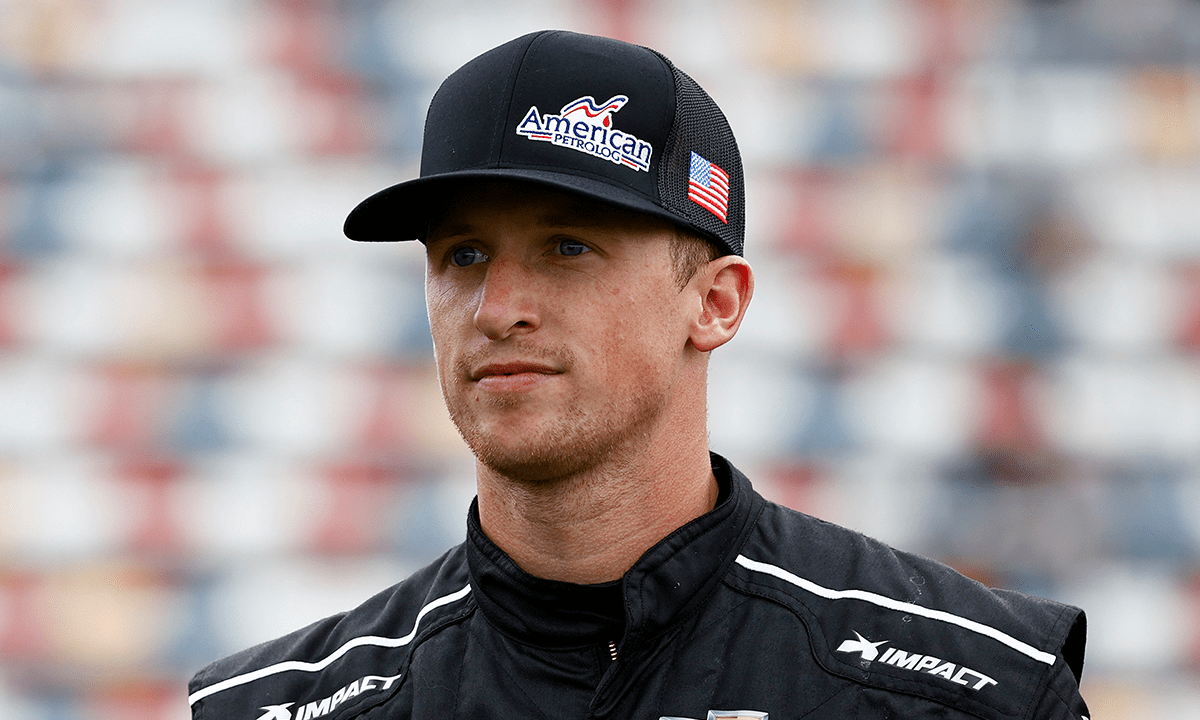 NASCAR driver Brandon Brown, who unintentionally initiated the phrase ‘Let’s Go Brandon!,’ has said that the popularity of the phrase has effectively killed his hopes of signing sponsorship deals.

“It got extremely difficult for us,” Brown told Sports Business Journal. “If you’re a national corporation, that means you sell to all consumers … and unfortunately, when you get dragged into the political arena, people want you to take a side.”

“I’ve never been put in a position where it’s, ‘OK, what side are you on? Left or right?’ So it’s hard for a brand to want to attach to somebody who might be kind of divisive in their consumer base. If I’m going to divide Coca-Cola, why would they want to talk to me?”

“So the short answer is it’s been tough to connect with partnerships just because it’s kind of viewed as a ticking time bomb: ‘What is he doing to choose or say and how would that effect our consumer base?’ It’s too much of a risk. I understand it on their side but it’s made it really hard to tie everything down.”

Brown has revealed he is a Republican but is determined to continue focusing on his career in professional racing rather than politics. Brown also said that he and his representatives have attempted to get something taken down a couple of times in the past that was affiliated with the chant.

NASCAR has also rallied around protecting Brown and the company’s name in order to prevent any affiliation between them and the chant. “NASCAR and I are kind of in the same boat about what to do here, but I don’t think anyone has the right answer,” Brown added.

“The unfortunate part is it’s my name and my career that are at stake and the risk is high. If I do something wrong in this arena, my name as a driver falls off very fast.”