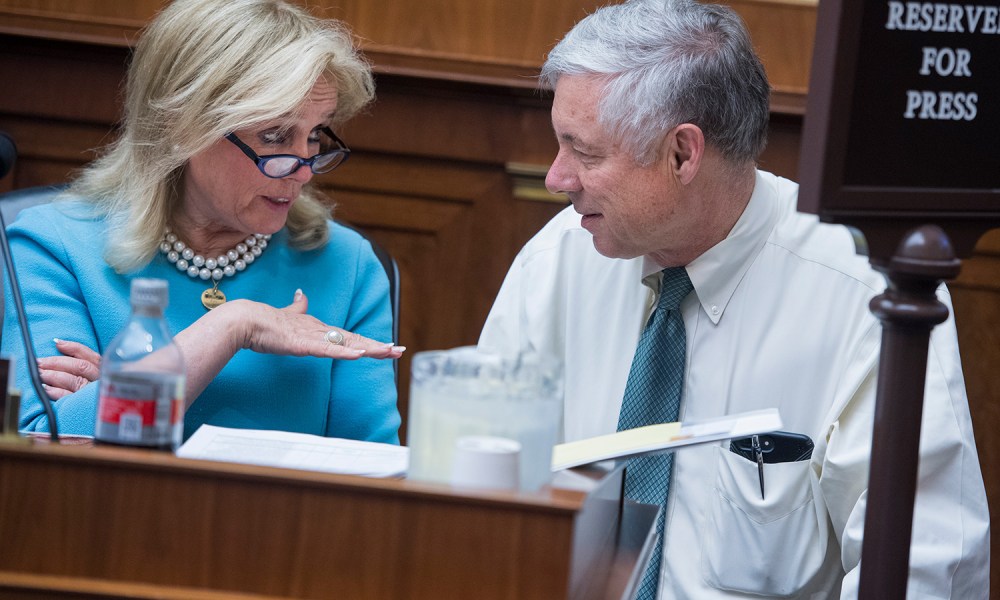 Representative Debbie Dingell (D-MI) and Representative Fred Upton (R-MI) addressed the hostile work environment on Capitol Hill during an interview on an episode of State of the Union (MSN).

Upton referred to it as toxic. “I’ve never seen anything like this before,” he said. He spoke of the metal detectors outside House chambers and “nasty threats at home” as examples of toxicity. Dingell added that she has been getting threatening voicemails for a number of years, but especially after President Trump visited Michigan and suggested her late husband went to hell.

Dingell played one of the threatening voicemails she’s received and it was nothing short of horrible. “Once you’re in that Trump hate tunnel, you kind of don’t escape it. There are a lot of good people out there who are really wonderful to me… but we average several of those a week. And, you know, we’re used to it.”

Dingell and Upton emphasized their desire to work together to help America despite the adversity they have both encountered. “Fred and I are best friends and probably talk five or six times a day about everything.”

Upton chimed in, “what we can do working together trying to help our hospitals or herald our workers and families to make sure they don’t get this. If we don’t work together, we’re not going to get this thing solved.”