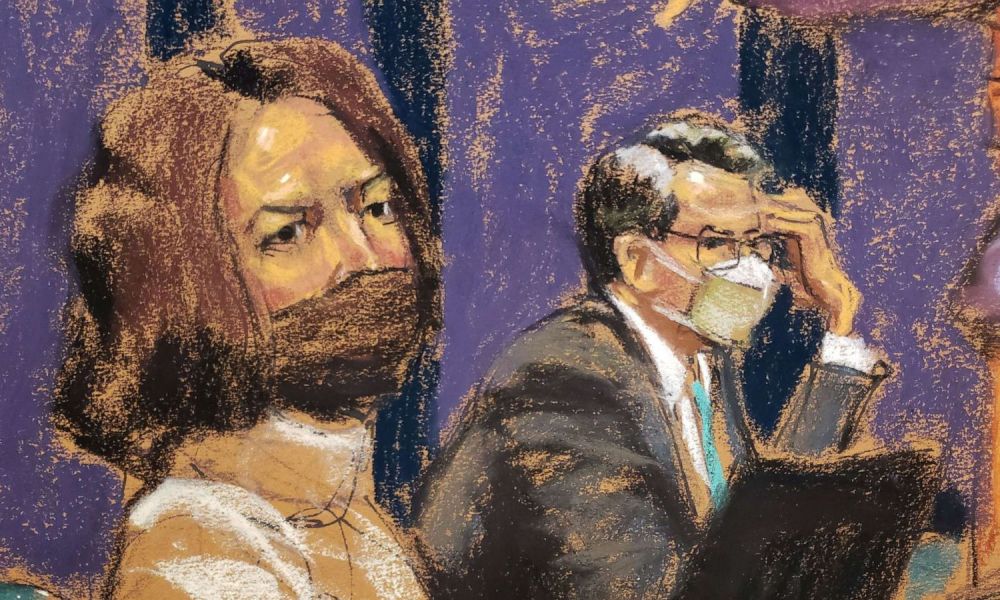 Maxwell was charged with sex trafficking of a minor, transporting a minor with the intent to engage in criminal sexual activity, and three related counts of conspiracy. She was acquitted on the charge of enticing a minor to travel to engage in illegal sex acts.

According to CNN, Maxwell now faced up to 65 years in prison. A sentencing date has not been set. The jury was made up of six women and six men. They deliberated for 40 hours over six days. Maxwell showed no emotion when the conviction was read.

US Attorney Damian Williams said in a statement, “the road to justice has been far too long. But, today, justice has been done. I want to commend the bravery of the girls – now grown women – who stepped out of the shadows and into the courtroom. Their courage and willingness to face their abuser made this case, and today’s result, possible.”

Maxwell’s lawyers are working to appeal the ruling. Bobbi C. Sternheim, Maxwell’s attorney, said, “we firmly believe in Ghislaine’s innocence. Obviously, we are very disappointed with the verdict.” They argue she is being made a scapegoat for her partner Jeffrey Epstein’s crimes.