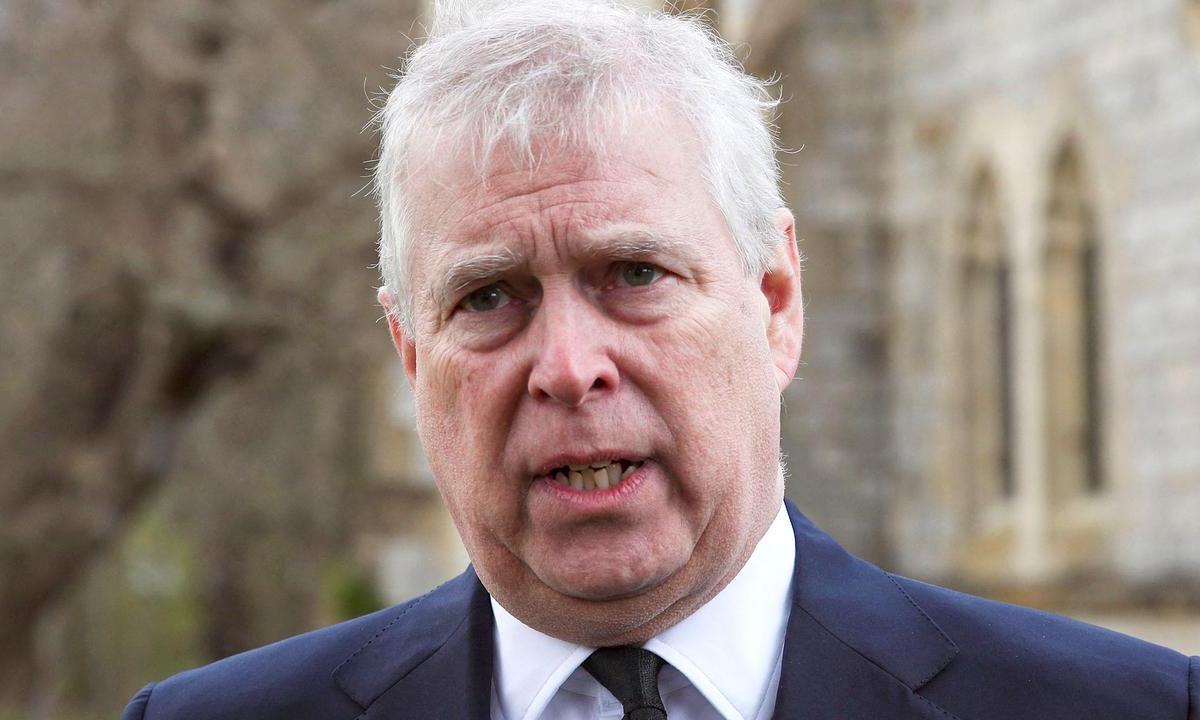 Lawyers for Prince Andrew have reportedly begun “emergency talks” Wednesday night after Ghislaine Maxwell was found guilty on five of six counts related to the trafficking of young girls to be sexually used by Jeffrey Epstein and his high-profile friends.

Virginia Giuffre, 38, filed suit against Prince Andrew on August. 9th in the U.S. District Court for the Southern District of New York, alleging Epstein forced her to have sex with Prince Andrew multiple times when she was 17 over 20 years ago. Prince Andrew denies Giuffre’s allegations.

Accuser Virginia Roberts Giuffre has alleged the Duke of York sexually abused her when she was 17 after she was trafficked by Epstein and Maxwell.

Prince Andrew’s legal team is weighing whether to call one of the accusers who testified as a prosecution witness during Maxwell’s trial to help in his civil case, legal sources told the outlet. They are hoping to seize on “smoking gun” testimony given by one of four women — referred to during Maxwell’s trial as “Carolyn” — on how she was introduced to Epstein.

Carolyn testified that Giuffre, not Maxwell, had taken her to Epstein’s Palm Beach mansion in the early 2000s. “Andrew’s US team immediately seized upon Carolyn’s testimony,” a legal source told the outlet.

Carolyn’s testimony could be used by Prince Andrew’s lawyers as they attempt to discredit Giuffre by claiming she helped recruit young girls for Epstein, the sources said. “They believe she holds a smoking gun to any possible role Virginia played in Epstein’s pyramid scheme of abuse.”

“Andrew’s lawyers have convinced him that if he is to stand any chance of preventing her case from going to court, they need to fight with fire and that nothing should be off limits. They believe Carolyn’s evidence seriously, if not fatally, weakened the case” against the prince.

A legal source connected with Maxwell’s case told The Mail on Sunday that a conviction could spell trouble for Andrew. “It is possible she will begin to co-operate and tell what she knows in an attempt to lessen her jail term,” the source said.

“We know that prosecutors are looking at other co-conspirators in connection with Jeffrey Epstein’s child sex ring. Ghislaine undoubtedly possesses information which could assist prosecutors in other cases. If she decides to co-operate, her testimony could be devastating.”