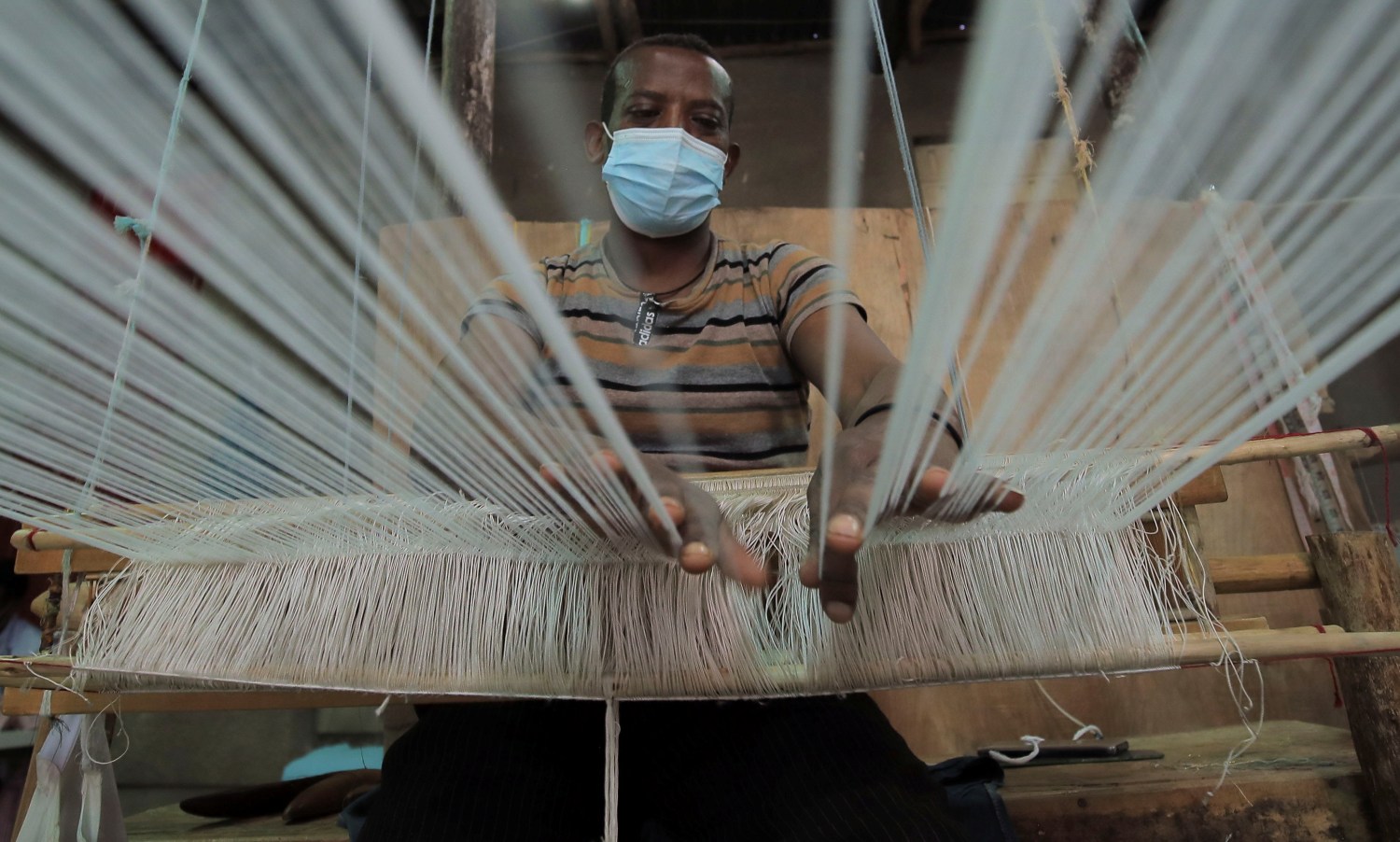 The Biden administration has cut off duty-free trade with Ethiopia, Guinea and Mali after repeated warnings to the African countries over alleged human rights violations and coups.

The administration made the announcement on Saturday, citing the three countries’ violations of the African Growth and Opportunity Act (AGOA), which aims to improve trade relations between sub-Saharan Africa and the United States and assist the economies in the region. The AGOA was enacted by Congress in 2000.

“The United States today terminated Ethiopia, Mali and Guinea from the AGOA trade preference program due to actions taken by each of their governments in violation of the AGOA Statute,” the U.S. Trade Representative’s Office, according to Reuters.

“The Biden-Harris Administration is deeply concerned by the unconstitutional change in governments in both Guinea and Mali, and by the gross violations of internationally recognized human rights being perpetrated by the Government of Ethiopia and other parties amid the widening conflict in northern Ethiopia,” the statement reads.

Ethiopia’s Trade Ministry released a statement expressing its disappointment with the move from the Biden administration, saying, “Ethiopia is carrying out various initiatives aimed at bringing peace and stability, political consensus and economic development in addition to conducting reforms in line with the longstanding [sic] relationship between the two countries.”

The decision to end the duty-free trade relationship with Ethiopia is due to its failure to end the war and alleged human rights violations  in the Tigray region.