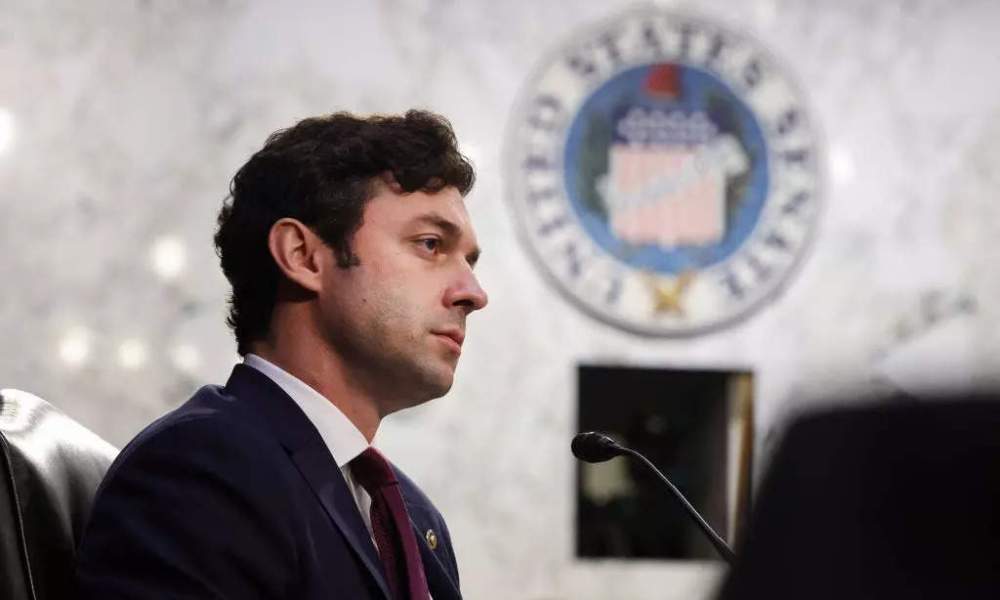 This would include House Speaker Nancy Pelosi, who is criticized regularly for defending her husband who made millions from trading tech company shares.

According to the New York Post, the Ossoff ethics bill, which the freshman Senator is planning to introduce once he can find a willing Republican co-sponsor, would make it illegal for lawmakers and their families to trade stocks while in office. It would also require lawmakers to put their assets in blind trusts. This is something that Ossoff did prior to being elected in January 2021.

This bill would not be the first introduced that has the purpose of stopping Congressional trading. The Ban Conflicted Trading Act was introduced in the Senate in March by four Democratic Senators. It had bipartisan support in the House in a version backed by Representative Alexandria Ocasio-Cortez.

However, this ban would be for members of Congress only. Ossoff’s current bill is more similar to the TRUST In Congress Act that would ban close family members from trading stocks, a bill supported by both Democrats and Republicans.