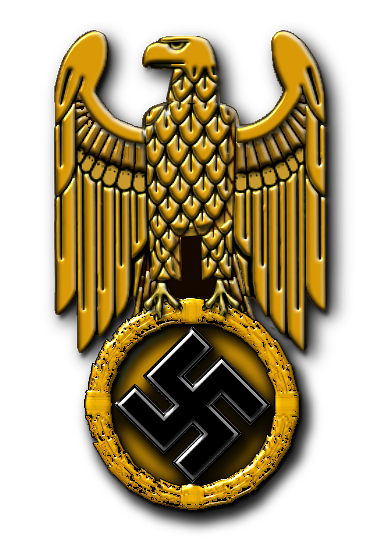 Jews are lice: they cause Typhus.

The Nazis are always a fit subject for historical study

Ever since 2013, the Lord has had me on the topic of history, the history of the Germans from back in the 1930s. How many times I have watched documentaries on Adolph Hitler’s regime (Hosea 4:6).

How many times I have spent on writing articles and doing radio programs to show the parallels of the Germans of the past and comparing what it is that we see in American government today (Ezekiel 33).

Then, there is the Bush connection, going all the way back to Prescott Bush and his indictment in illegally financing Hitler’s war. Do consider 405,309 of our boys were sacrificed fighting off that tyrant.

There was also Project Paperclip, in which 1,600 German scientists, engineers, and technicians were taken from former Nazi Germany to the U.S. for government employment after the end of World War II.

Who could forget September 11, 2001 and the comparison to the Reichstag and what it was that was established after they were both attacked.

Consider how Adolph Hitler hired the Muslims as mercenaries in aiding him to kill off his political opposition (John 10:10).

Then there were the warnings to those who claimed they are just doing their jobs by enforcing Hitler’s unconstitutional edicts!

And who was it that was installed to do the job? The reason for putting sodomites into government positions explained (Leviticus 18:22, 20:13 etc.).

And why does our government today spend so much time trying to disarm Americans?

The parallels as to why corruption in this government spends so much time attempting to disarm Americans is incredible (1 Samuel 13:22).

All of this has been done with the help of the CIA-controlled media.

Don’t forget that the mainstream media today is under that American version of the gestapo’s control.

I never would have agreed to the formulation of the Central Intelligence Agency back in forty-seven, if I had known it would become the American Gestapo.

Below is the video of Holocaust survivors warnings to those who have not quite learned from history.

In conclusion: For those who want to excuse all of this as a conspiracy theory, I strongly suggest that you take note of the facts that the mainstream media in this country and globally have a long history of covering for conspirators (Jeremiah 11:9).

The more we do to you, the less you seem to believe we are doing it.