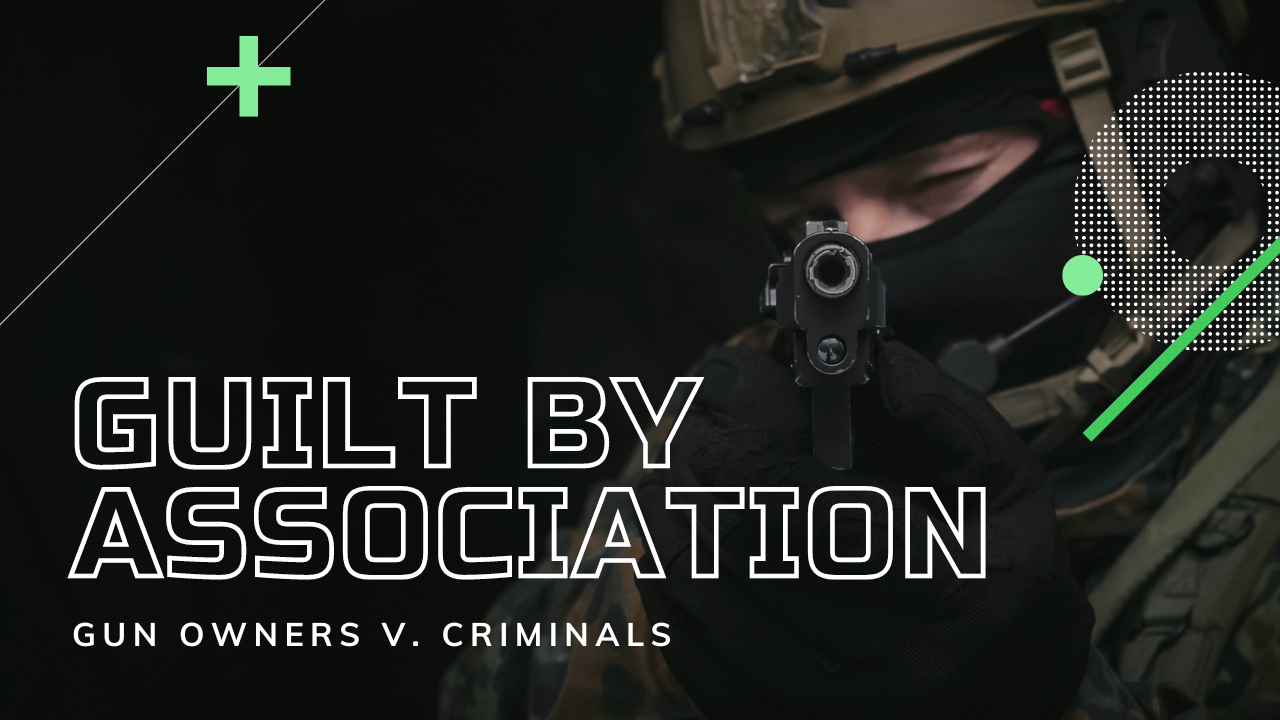 To ban guns because criminals use them is to tell the law abiding that their rights and liberties depend not on their own conduct, but on the conduct of the guilty and the lawless.

It was reported over this last weekend how many criminals used a weapon to illegally to murder another human being (Exodus 20:13).

Of course, and without fail, the purposeful lying and deceptive media, working hand in glove with corrupt politicians, did their best to divert Americans into accusing the weapon for the crimes rather than the one that made the choice to pull the trigger (Deuteronomy 30:19). The act, my friends, is not apart from the actor (Romans 6:16).

If only the American people would take the time and see through the obvious when it comes to what it is that these politicians leave undone, enforcement of the law, in deterring the crimes rather than accusing and attempting to disarm the innocent (Proverbs 17:15).

We should also observe what it is that they are responsible for when it comes to these illegal gun free zones where 94-96% of all these mass shooters.

It is for the American people to remove the corrupt politicians (Article II, Section 4; Article I, Section 3, Clause 7 U.S. Constitution) before the people are disarmed and subjugated to them.

Please watch and share this brand-new short video: Gun Owners – Why Are The Innocent Accused Of The Crimes Of The Guilty?

And we are dealing with sedition and treason.