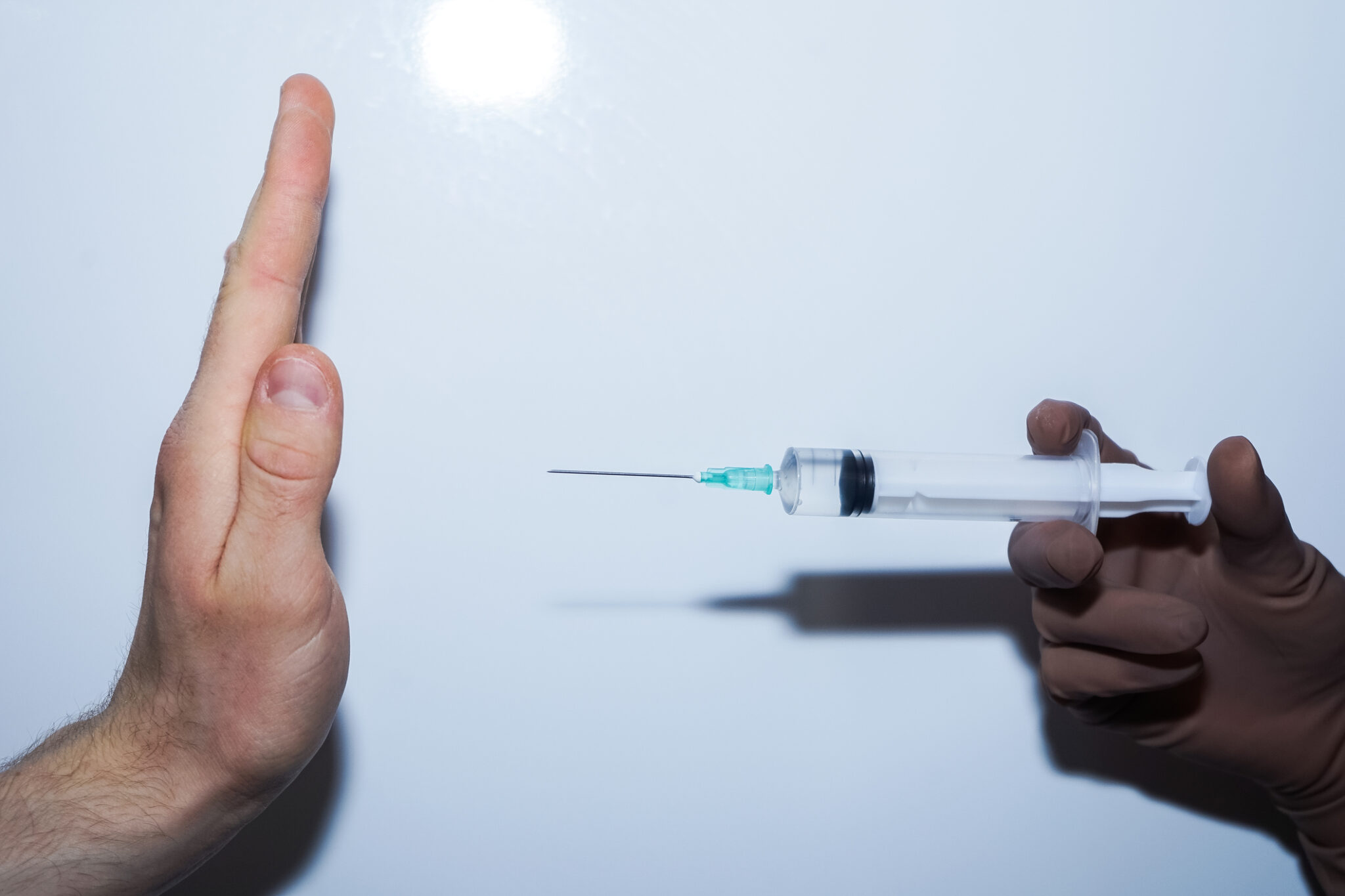 Are parents finally waking up to the CDC’s and media’s lies and propaganda?

Natural immunity beats the vaccine, and the FDA and CDC knew it

Despite the government’s constant pressure to vaccinate the young, study after study shows children’s natural immune systems are already superior to the vax.

Doctor Paul Alexander explains how these non-neutralizing vaccines may even damage your child’s immune system.

Worse, as researcher and journalist Jeremy Hammond points out, the FDA resorted to fraud to rush approval for the new kiddie vaxxes.

But this July 22 study from Kaiser Health and the CDC shows people are not buying the vaccine hyperbole:

Parents are abandoning the vaccine

Vaccinations peaked among those under 5 about two-weeks into their eligibility, even before the July 4 holiday. After a quick rise in vaccinations soon after they became eligible, the rate of vaccination (as measured by the 7-day rolling average of new doses administered) peaked at just over 28,000 on July 1. It then began to decrease and was about 13,000 on July 20.

This peak is significantly below where their 5-11 counterparts were at a similar stage. While vaccinations also peaked among 5-11 year-olds about two-weeks into their eligibility, they peaked at 271,000 average daily doses; at that point, almost 2.7 million 5-11 year-olds, or 9.3% of the age group, had received their first dose. This compares to about 283,000 children under age 5, or 1.4%, at their July 1 peak.

The closer you look, the more obvious it is that this manipulated trial bordered on, if not surpassed, the definition of fraud.

Test results from currently authorized SARS-CoV-2 antibody tests should not be used to evaluate a person’s level of immunity or protection from COVID-19.

If the results of the antibody test are interpreted as an indication of a specific level of immunity or protection from SARS-CoV-2 infection, there is a potential risk that people may take fewer precautions against SARS-CoV-2 exposure.

That over 90% of children have not yet received the full dose of COVID-19 vaccine is encouraging. The flood of disinformation from the CDC, FDA, and WHO supported by tech giants and the legacy media is wearing thin.

Censorship cannot win forever. There is a turning point for truth coming in America and there are signs that point is now.

Monkeypox is officially a global health emergency, according to WHO

[…] parents learn the truth about the mRNA data, many are taking a wait-and-see approach. In a recent article, I showed how the gene therapy rollout for infants and toddlers has been a disaster. According to a […]