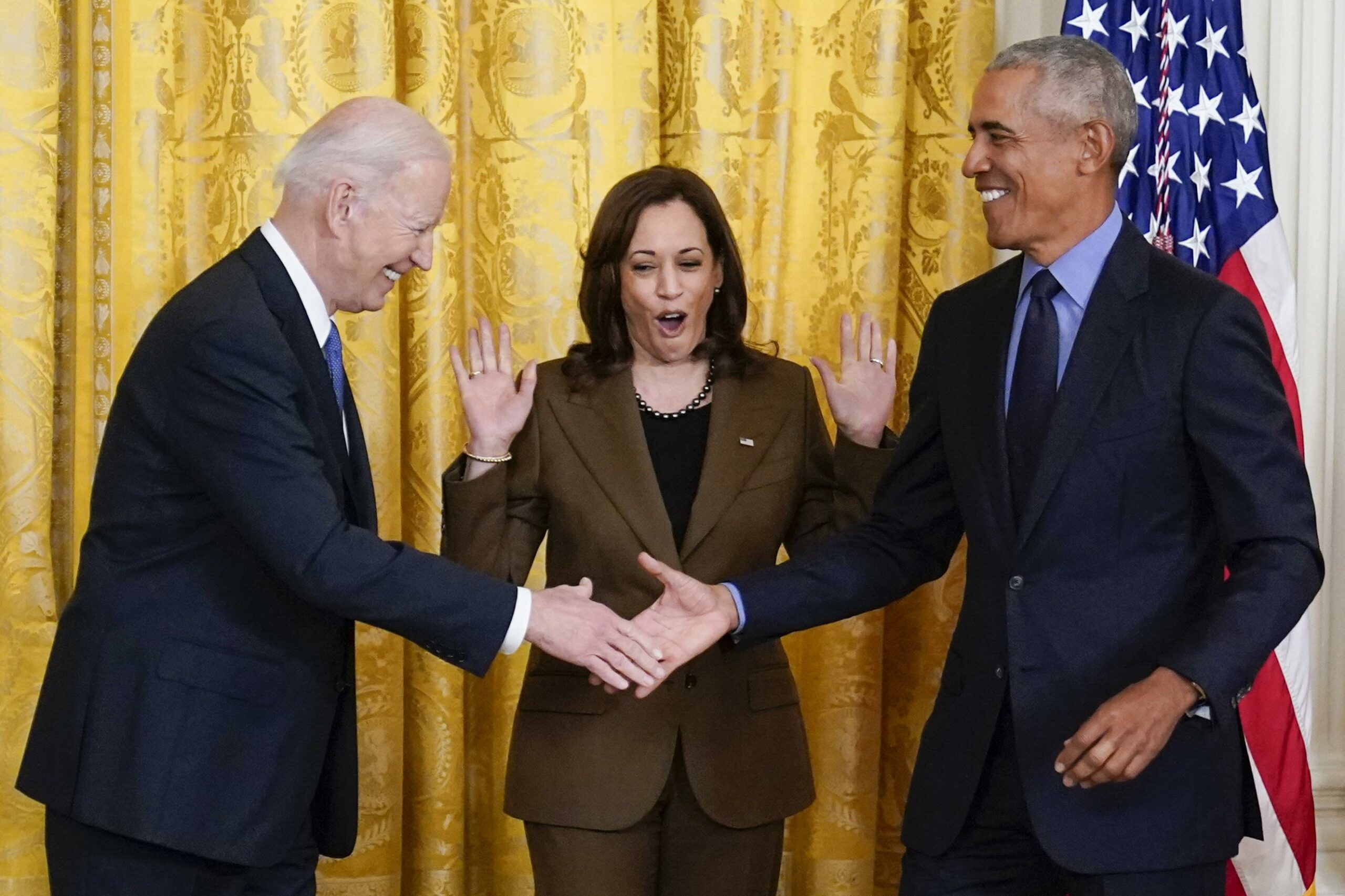 On Saturday, January 19, former President Barack Obama joined Joe Biden and other speakers to commemorate the 57th anniversary of Medicare by criticizing GOP ideas and “MAGA” policies that would sunset the program. By empowering Medicare to negotiate lower drug costs, he claimed his administration had “protected” and “strengthened” it.

“The Affordable Care Act was the beginning, but we’re not going to rest until every American is covered,” Biden said. “We’re not going to let the Republicans rip away your health care and your Medicare.”

He also took shots at “Trump loyalists” in Congress who are proposing bills that would sunset Medicare, and called them out for their “hypocrisy.”

“These are the same people who said they wanted to ‘repeal and replace’ Obamacare,” he said. “But when we ask them what their replacement plan is, they don’t have one. Not a single solitary idea.”

He went on to say that the GOP’s “idea of health care reform is to let insurance companies and drug companies do whatever they want,” and that their “idea of Medicare is to voucherize it and phase it out.”

“Make no mistake: That’s what they’re proposing. They want to end Medicare as we know it,” he said.

Biden concluded by saying that his administration would “never give up” on fighting for Medicare, and that he would “never stop working to lower prescription drug costs for seniors.”

“We’re going to keep fighting for you,” he said. “That’s a promise I’m making to all of you today.”

Study: Use of high potency cannabis linked to addiction, psychosis