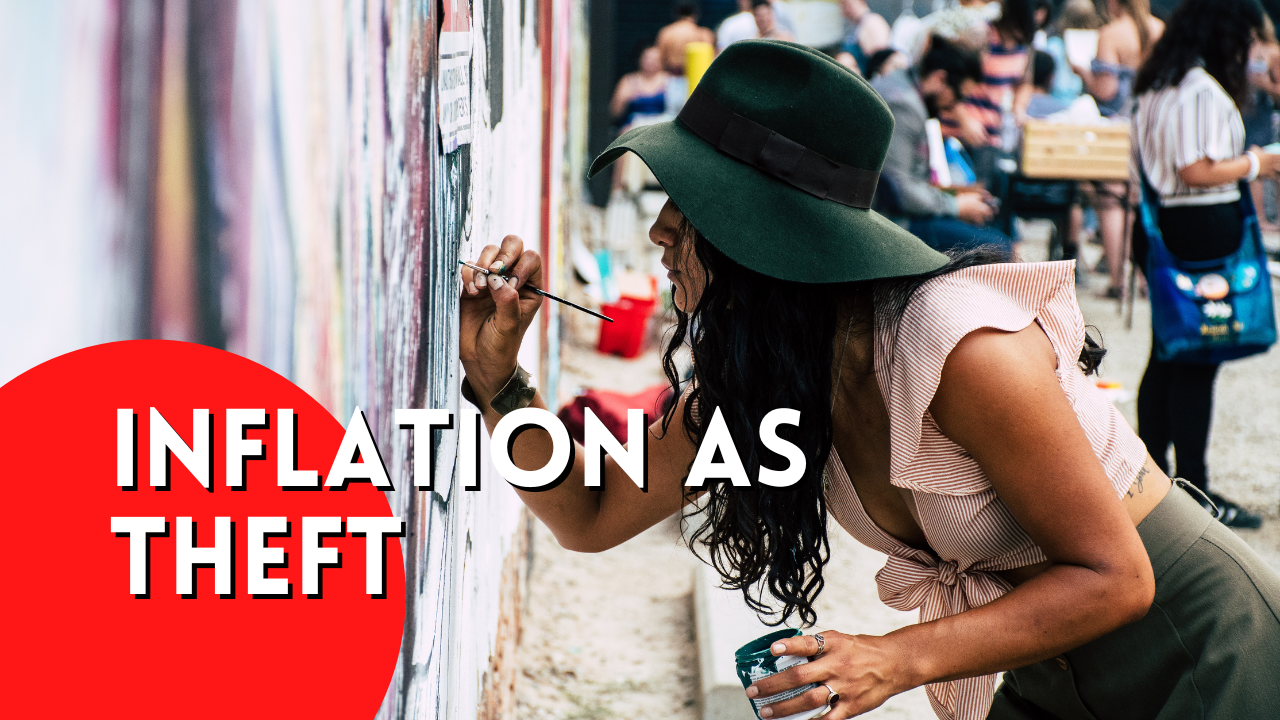 The Oath, as stated in Article II, Section 1, Clause 8 of the U.S. Constitution, is as follows:

I do solemnly swear (or affirm) that I will support and defend the Constitution of the United States against all enemies, foreign and domestic; that I will bear true faith and allegiance to the same; that I take this obligation freely, without any mental reservation or purpose of evasion; and that I will well and faithfully discharge the duties of the office on which I am about to enter: So help me God.

Are our representatives derelict in their duties?

Somehow or another, Americans have been deceived into believing that their representatives are to do nothing more than to highlight the crimes of those they fail to prosecute. It is not. It is their job to uphold the laws found within the U.S. Constitution, to enforce the laws in establishing judgment upon the heads of the wicked (Isaiah 26:9) in order that we, as a people, might know righteousness and peace.

Are the judgments which guard your liberties what you are getting from these politicians? Not at all. They highlight the very crimes of the guilty that go uncondemned so they can in turn fleece their constituents.

That judgment will then fall on the people who refuse to obey the Lord. In this case, that would be the 86% of the American people who profess to be what they are clearly not, namely Christians (1 John 2:4).

The Levitican judgment that illustrates inflation

One of those judgments, in particular, is found in Leviticus 26:26:

“And when I have broken the staff of your bread, ten women shall bake your bread in one oven, and they shall deliver you your bread again by weight: and ye shall eat, and not be satisfied.” –Leviticus 26:26

Though in general every family in the East bakes its own bread, yet there are some public bakehouses where the bread of several families is baked at a certain price. Moses here foretells that the desolation should be so great and the want so pressing that there should be many idle hands to be employed, many mouths to be fed, and very little for each: Ten women shall bake your bread in one oven, &c.

Inflation: In economics, inflation is a general increase in the prices of goods and services in an economy. When the general price level rises, each unit of currency buys fewer goods and services; consequently, inflation corresponds to a reduction in the purchasing power of money.

Senator Rand Paul from Kentucky highlighted this week the crimes of his colleagues when he stated, “Friend, have you seen the latest on inflation?”

Meanwhile, hourly wages are DOWN by over 2%!

Look at Rand’s net worth!

Conclusion: While at every turn Americans are dealing with being taxed to death, we receive more news from those who claim to be the good guys in American government that prices are skyrocketing while they then ask for Americans to support them in putting a stop to inflation. Nope, you cannot make this up (Amos 5:7).

Remember: any member of a representative assembly, even a Senator, has only one vote. And when the presiding officer can break a tie, and that presiding officer belongs to the opposite party, a senator like Rand Paul finds himself in the minority. The Constitution might not provide for political parties. But it would seem to preclude any workable method to abolish or forbid them. (Anyone wishing to suggest how to forbid political parties while respecting freedom of speech, assembly, etc., may leave a comment.)

Nor does the Constitution include a vow of poverty in the oath it requires officeholders to take. (Although the Senate, or the House, may expel a member for bribery. Furthermore, the Constitution specifically cites bribery as an impeachable offense, applicable to the President and other civil officers.)

Having said that, CNAV would urge Senator Paul to take a cue from his father (former Rep. Ron Paul, R-Texas). That would be to propose a bill to abolish the Federal Reserve System and return to a commodity-based economy. Commodity based systems do not inflate nearly as fast as fiat money does, so inflation would be of nearly no moment.

AOC, make up your mind!

The ONLY Issue in the 2022 Election is Voter Fraud