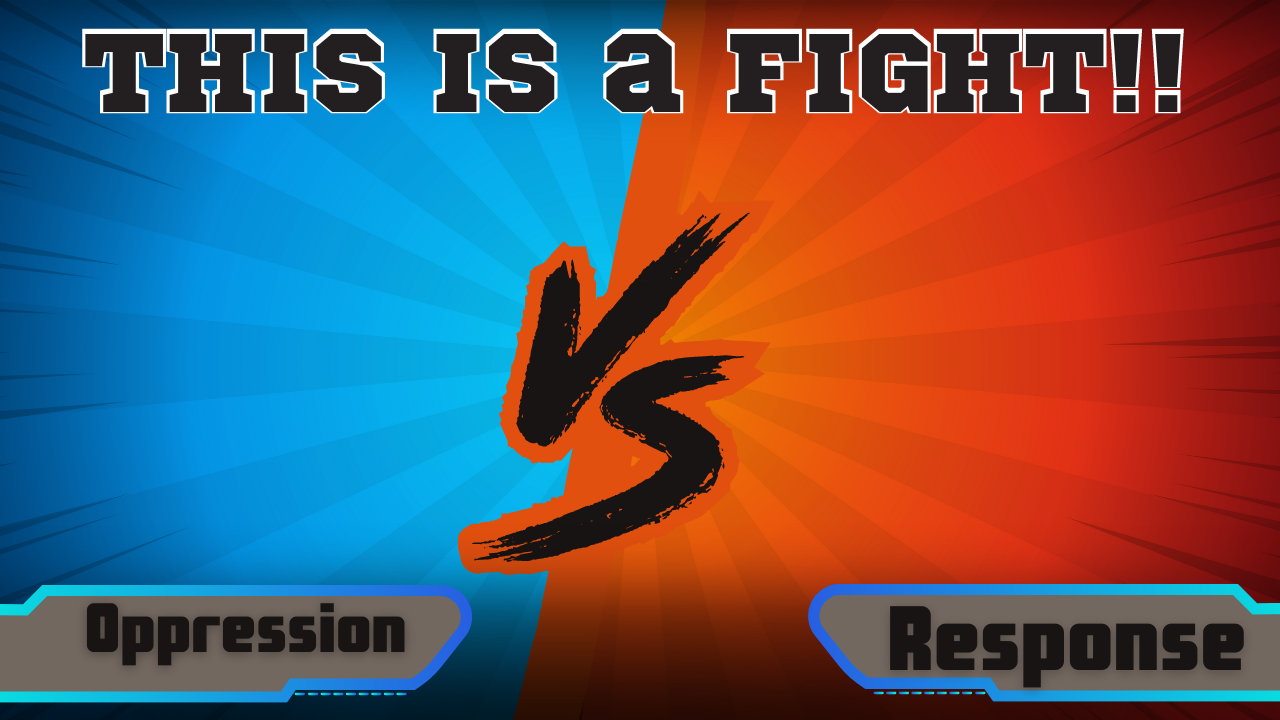 I have often wondered how long it would take before those who have been pushing this plandemic were going to fall into the hands of one of their victims.

For the record, I hate violence. I do not advocate violence. I never have and never will. On the other hand, I will defend my country, my friends and my family. Furthermore, I have every right under Heaven to do so (Psalm 94:16)!

I have often wondered how long it would take before those who have been pushing this plandemic were going to fall into the hands of one of their victims.

I am speaking of the likes of Mr. Depopulation himself, Bill Gates, who is now trying to literally put himself in a good light (2 Corinthians 11:14-15).

Then there is also repeat criminal Anthony Fauci and the National Institutes for Health.

Additionally, there is the World Health Organization, and we cannot forget the CDC, which was to fall under a congressional investigation back in 2015 for corruption.

There is no doubt in the minds of those who are paying attention as to who is a part of this criminal alliance and the crimes that are being committed against the people on a global basis (Isaiah 28:18). How long do you think innocent people are going to take these abuses?

Bates admitted to making the threatening calls in an interview with agents from the Federal Bureau of Investigation, according to a news release from office the U.S. Attorney Darren J. LaMarca. He also said he would kill Dr. Anthony Fauci, the director of the National Institute of Allergy and Infectious Diseases and chief medical advisor to the president.

In conclusion: We all can’t forget that Donald Trump, who called himself the father of the vaccine, and his part to play in this genocide (Amos 8:3).

If I were guilty of these heinous crimes, I would expect that someone was going to retaliate sooner or later, and so it is. This is the history of man. Only for so long will these criminals appear to get away with their crimes and then there will be justice.

Apparently, the bad guys are now getting caught up on the history lessons that they have failed to learn from the past (Isaiah 26:9).

And something to remember, is the “Left” uses violence on a regular basis to advance their agenda and destroy freedom and silence those who oppose their agenda. Eventually, those who try to fix things peacefully are forced to defend themselves using force and violence. Look at what the “Left” did over the last two years destroying people’s property and what is going on know with people stealing all over the place. People do have a right to defend themselves and their property. And remember, the “Left” in control tends to view everything as theirs to do with what they want.