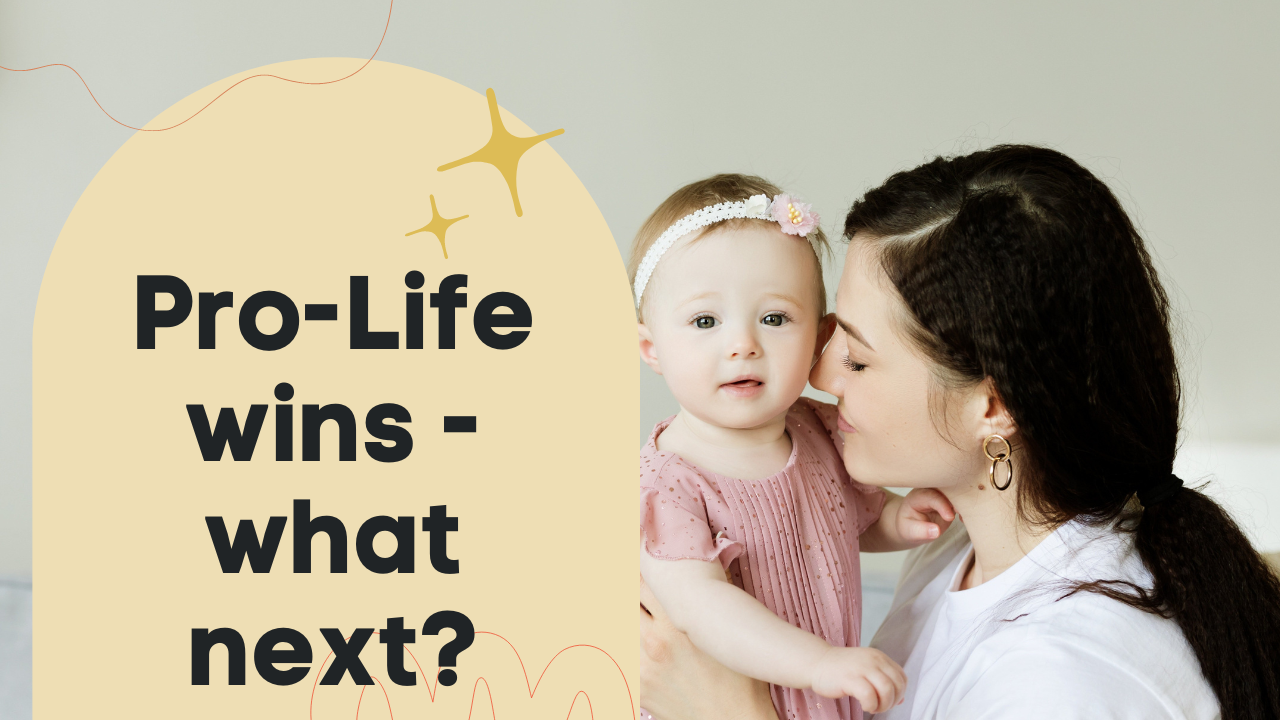 A New Jersey court acquitted four pro-life activists charged with trespassing in an abortion center. The reason: the center did not properly inform women of potential negative consequences of abortion.

American Action News gave the details. On December 22, 2018, Father Christopher (Fidelis) Moscinski, Will Goodman, Patrice Woodward, and Matthew Connolly entered the unidentified abortion center. They were members of the Red Rose Rescue ministry. Each defendant offered red roses to women in the waiting room and literature on abortion alternatives. Apparently clinic staff asked them to leave – and when they would not, staff called police, who arrested the four. They faced charges of “defiant trespass,” which in New Jersey means staying in a certain place after staff have asked you to leave. Asking them to leave constituted “actual communication to the actor,” as the law requires.

However, the four defendants presented a theory that the clinic broke New Jersey law on informed consent for medical treatment. Therefore, any trespass was necessary to protect patients from untoward consequences about which the clinic failed to inform them. In this case, clinic staff never informed patients of the psychological consequences of abortion. Which these defendants were doing, in the process of discussing abortion alternatives.

In fact, such failure to inform gives women a cause of civil action in New Jersey.

The Mercer County prosecutor asked for a dismissal after the judge allowed the defendants to offer a necessity defense.

Statement by the Thomas More Society

Christopher Ferrara, Special Counsel to the Thomas More Society, made this statement:

The dismissal of all charges against these courageous pro-life advocates brings to an end the long saga of this case. One can only admire the willingness of these four to make an offering of their own bodies, as prisoners, to save the unborn. Repeatedly they have immolated themselves for the sake of innocent life, even at the cost of arrest and imprisonment in the tradition of civil disobedience that brought about the success of the Civil Rights movement of the 1960s. This time, however, they were spared that penalty.

Father Moscinski made his own statement:

Christopher Ferrara and the Thomas More Society helped us continue our pro-life witness in the Trenton court. Before all charges were dismissed, the judge allowed us to assert the defense of necessity at the upcoming trial. Now that will not be necessary. Ultimately, the prosecutor asked for our charges of trespass to be dismissed. We are grateful for the remarkably effective representation of Christopher Ferrara and the support of the Thomas More Society. May we see many more such victories for the cause of life!