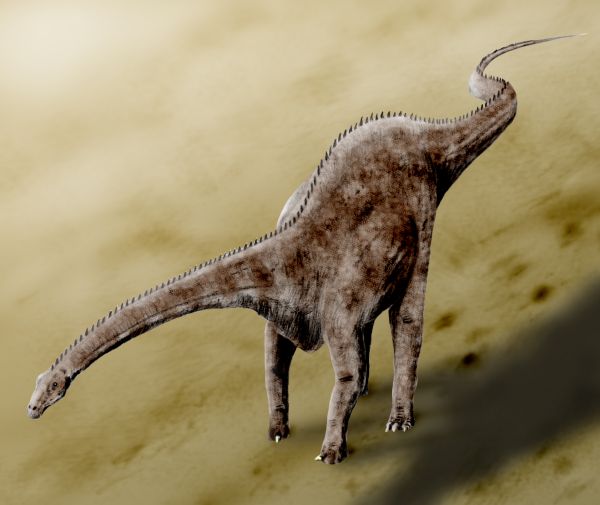 On Creation Day 6, God made the land animals. This included one class of creature usually lost in translation: the dinosaur.

Many creation advocates have a problem with dinosaurs—or so they think. They see no references to dinosaurs in the Bible. More than that, they cannot conceive that a creature that once grew to tremendous size was ever small enough, and lightweight enough, to ride in Noah’s Ark. And if dinosaurs did travel aboard the Ark, where are they today?

But the Bible does mention creatures that can only be dinosaurs. The poet Job knew of two of them. One, Leviathan, God made with the other creatures of the sea. The other, Behemoth, walked on land. From the detailed description that Job gives, Behemoth is not, as the Geneva and King James translators supposed, a hippopotamus. (Behemoth’s tail is as big around as a cedar trunk, and the hippo’s tail is much more slender.) Behemoth is either Diplodochus or Brachiosaurus. 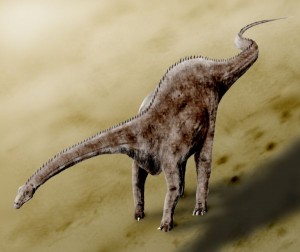 But most scholars who have counted the number of times the Bible mentions dinosaurs, missed one. The name Behemoth is a plural form for Hebrew feminine nouns. The singular form is behemah. And this word appears in Genesis 1:24-25. In the New American Standard Bible, this reads:

But the Hebrew text uses the word behemah, which the New American Standard translators, like King James’ Royal Commission before them, rendered as cattle. But that word does not mean “cattle.” It means a very large animal, as opposed to the far smaller animals that “creep on the ground” (worms, insects, spiders, etc.).

And so the English text should read:

Meaning that God saw this as a finished work, the finish of a two-day process for creating all the animals that swam, flew, or walked on earth.

Now God was ready to make His most exacting and marvelous creature: man.