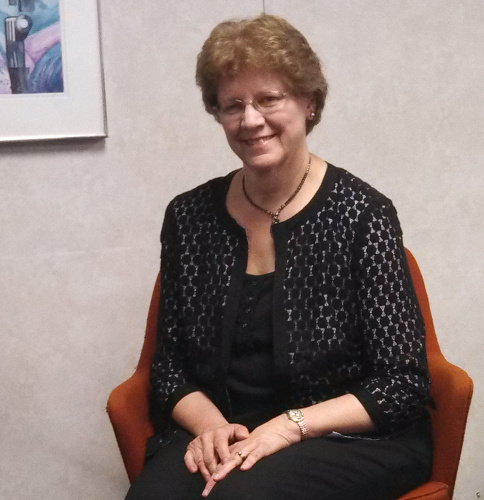 The debate between creation and evolution became explicitly political last night. An incumbent Representative set that stage last month. He introduced, for the second time, a resolution to make Charles Darwin’s birthday a federal holiday. Last night his announced Republican opponent condemned him for it. And she did so on explicitly philosophical grounds. To wit: evolution, as a philosophy, causes greater social harm than does creation.

A candidate stands for creation 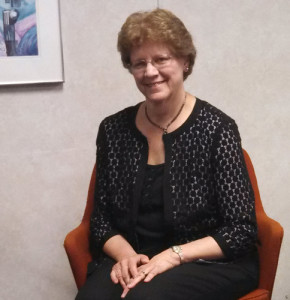 Alieta Eck, M.D., runs the Zarephath Health Center in Somerset, New Jersey. Last year she broke into politics and sought the Republican nomination in a special Senate election. (Senator Frank R. Lautenberg, D-N.J., the then oldest serving Senator, died in June of last year.) This year she is seeking the Republican nomination to challenge Representative Rush Holt (D-N.J.-12th) in the midterm election.

On January 29, Holt introduced H. Res. 467, to name February 12th as “Darwin Day.” Students of history will remember February 12th as Abraham Lincoln’s birthday. But Charles Darwin was born on the same day, though not the same year. This year is the 205th anniversary of Darwin’s birth.

In a press release last night, Dr. Eck roundly criticized the resolution, and Representative Holt for introducing it. She gave three explicit grounds:

Dr. Eck did not mention the word creation in her press release. In an exclusive interview with this correspondent she made her beliefs clear:

The question is, “Did God design and create man or didn’t He?” and to this I would definitely say He did. If we are made in the image of God than each person has dignity and deserves the utmost respect and care.

We would all benefit from more people thinking like scientists.

Holt did not define a scientist. But Eck defined the scientific method. In it, one finds the truth

through systematic observation, measurement, experimentation, and modification of the conclusion [from] new information.

In fact, only one investigator (Richard Lenski) ever boasted of creating a new species (of bacteria) after several generations of breeding. Whether he has really done so is still in dispute.

The most dire parts of Dr. Eck’s press release concerned the effect of evolution on public policy.

Darwinism would suggest that we let nature take its course and allow the weak to die thus advancing the optimal gene pool. [This] would change the way we practice medicine, causing us to avoid “wasting limited resources” on those who are disabled or who develop very serious illnesses…[As] the federal government seeks to take control of healthcare via the Affordable Care Act, America could become a dangerous place for anyone who is seriously ill.

In her interview, Dr. Eck cited the Liverpool Care Pathway. The Royal Liverpool University Hospital and the Marie Curie Hospice developed this “pathway” in the late 1990s. In essence, the pathway calls for palliation of symptoms only for patients whom the authorities consider terminal. This Internet diary entry describes a typical case. It also described a stark statistic: in one in four cases, authorities leave a patient to die and do not so inform their next-of-kin.

In July 2013, the British health authorities declared they would “phase out” the Liverpool Care Pathway. (Source: Sarah Boseley, The Guardian of London, United Kingdom, 15 July 2013.). They did this after investigating and finding that:

The investigators said health workers had implemented the Liverpool Care Pathway as “a tickbox exercise.”

The review listened to harrowing stories from families who had not been told their loved one was expected to die and, in some cases, were shouted at by nurses for attempting to give them a drink of water.

Dr. Eck emphasized that God grants dignity, therefore rights, to human beings. She renewed her call, a call she made in last year’s special Senate campaign, to repeal the “Affordable Care Act.”

There is a much better way to deliver high quality, lower cost care without bankrupting the nation and without giving total control to the federal government.

That way she has also described earlier, in Congressional hearings. It is how she runs the Zarephath Health Center: doctors give of their time to treat patients, leaving minimal expenses for administrative overhead, buying supplies, and so on. These expenses average ten percent of expenses for a clinic with government support. Private donations cover these expenses.

Rush Holt, of course, defended the theory of evolution, and its founder:

Through his work, Darwin discovered that the drive for survival of each species produces an evolution by natural selection. Without his recognition that natural selection enables increasing complexity, our comprehension of the world around us would be vastly poorer. But to me Charles Darwin represents much more than a discovery or a theory. He represents a way of thinking, a philosophy. It was his thirst for knowledge and his scientific approach that enabled him to uncover the theory of evolution.

As Shadee Ashtari of The Huffington Post points out, Holt also introduced such a resolution last year. Before then, Representative Fortney “Pete” Stark (D-Calif.) introduced it in 2011. Stark is an atheist, the only atheist ever to serve in Congress. Holt is a member of the Society of Friends of the Truth (“Quakers”).

Related Topics:biblecandidatecreationelectionevidenceevolutionpoliticiansscientific theory
Up Next

War on humans? A review