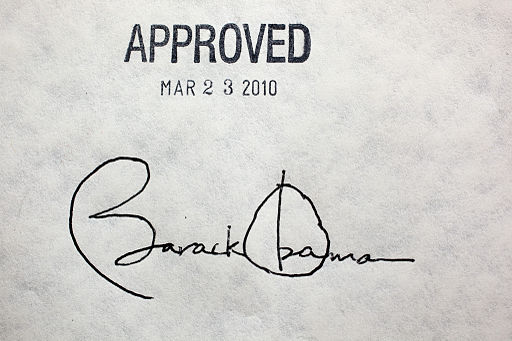 These days it takes a bit of self-control not to scream at the television every time the man now occupying the White House uses his bully pulpit. His gifts and shortcomings may be debatable but his ability to spin facts is a talent in a class all by itself. Recently BO and his team of spinmeisters have had the audacity to claim a “victory lap” for the disastrous healthcare extravaganza that was forced upon America. It seems that BO and his team can now take credit for the 7.1 million law-abiding citizens in this nation that have signed up for Obamacare. Are we supposed to disregard the fact that this is required by law?

7.1 million: points made and not made 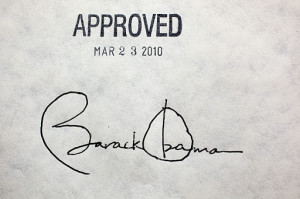 Keep in mind that according to the U.S. Census Bureau, the population of the United States is 317,797,043, as of the time of this writing. To be fair, out of that 317,797,043, many are children, on some kind of Medicare/Medicaid, or part of the households that did sign up – but surely out of the 317,797,043 there are much more than 17 million that should be signing up according to the law. When you think about it in terms of the population of the United States, 17 million sign ups represent a colossal failure – not to mention the cost of this colossal failure!

AND…finally, how many of the 7.1 million signed up just because it is the law? So, now it seems that Obama and his cronies can take credit for our fine citizens obeying a law they didn’t want, just because it is the law. I guess that shouldn’t surprise us. After all, this is the same man who told businesses in this great nation: “you didn’t build that.” What’s next: a White House dinner for our Olympic athletes and the proclamation that “they didn’t win that”? That wouldn’t surprise me either. It does surprise me, however, that he didn’t think of it before.