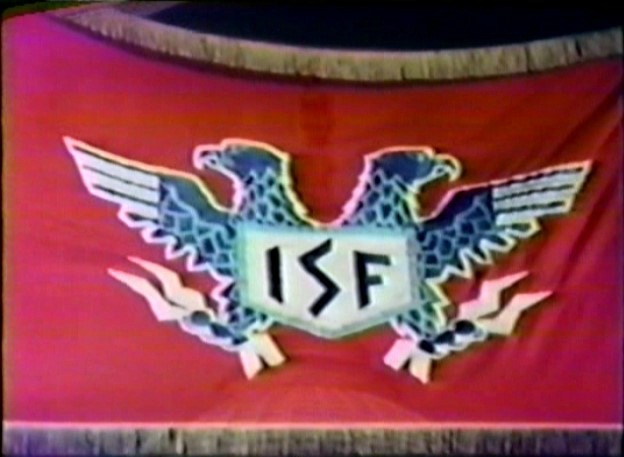 With the realization that the United States of America has suffered a soft coup d’état, comes the question: what will it take? What will it take to restore the Constitutional Republic that once protected our god-given rights from liars, despots, and traitors? And the second question is: if not now, when?

How long do we wait?

Think it can’t happen? Neither did the Germans living in the 1930s. For good reason, these questions have been a source of conversation for many and the cause of untold sleepless nights for god-fearing patriots. 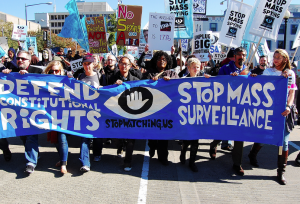 America, before we can defend against the above atrocities, as well as many others that have not been listed, first we must face the truth. We have suffered a soft coup d’état. And to restore what we have lost, we must launch a counter-coup while it is still day. After much research on effective counter-coups, I have come to the realization that there is no easy answer, no easy formula, no easy remedy that will result in escorting all traitors from their ivory towers and charging them with high treason as they deserve. The soft coup d’état that has rendered our Constitution ineffective has been aided by the combination of the completion of the 45 Goals of the Communists Party, Saul Alinksy’s tactics, and globalists’ agendas that have controlled our media as well as commandeered and circumvented our Constitution through treaties and sweet-sounding illusions.

All of these things were meant to destroy the land of the free and turn us into mindless serfs without hope and devoid of vision, completely loyal to the UN instead of America. If the truth be told, it is the nation that is under God that stands in the way of the New World Order, so America must fall if these plans devised by the power-crazed are to succeed. How distraught they all must be that we are still standing, in spite of all their long term crafty collusions.

As in games of sports, a good defense will only go so far and usually will not win any games unless it is accompanied by a good offense. While good defenses take heart, good offenses take strategy. America still has plenty of heart and plenty of patriots who will not worship at the feet of the usurper in the White House or his dominions. Many loyal Americans crave restoration, but America lacks strategy and the leadership required to bring the strategy to fruition.

This begs another question: where are our military leaders? The airwaves are filled with retired military personnel excoriating the Obama regime, but as far as we know, those still in the ranks remain silent. We can only hope that the situation is different behind closed doors. If they choose to remain silent while our country is being systematically destroyed, then they are just as guilty as those who actively plot against us. It is these men and women who have taken a sacred oath to protect this country from enemies both foreign and domestic. They are the ones we entrusted to protect America. Now this nation needs them to step up to the plate and honor that oath. Should they decide to go the coward’s route, if they are Christian or Jew, they have not only betrayed us, they have betrayed the God they supposedly worship.

Unfortunately, even if good leaders should emerge, they can’t do it alone. They need a pool of supporters from which backers can be drawn. But they also need to know that the people embrace the desire to throw the bums out and restore what we have lost due to the apathy of many and the arrogance of a few. If the backers financed the leaders, which ideally would be a combination of civilians and military leaders, the propaganda machines can be countered and the people will have a means of communication that is essential to any effective counter-coup. Communications will also aid the masses desiring restoration to organize efficiently and coordinate actions.

To sum up so far: we need strategy; we need leaders – both military and civilian; and we need backers who will finance our leaders and means of communications. If you are any of these things, please connect with others that fall into one of the two latter categories and create the strategies we need along with the tactics to bring the strategy to fruition.

In the meantime, what do We the People need to do?

We the People need to start mass uprisings (more civilly known as “rallies”) but not to get the attention of the media or the powers that be. We tried that. It went nowhere. The entire country needs to erupt in patriotic rallies all over this great land. We need to do this so that our restoration leaders know that we are behind them. We need to do our part – plain and simple. Our job is to keep fanning the flames of restoration; to keep the spirit alive in the hearts and minds of the masses that will not join with us unless they are inspired by us. We need to organize. We need to communicate. We need to make some noise.

In addition to the above, we need to face reality. We cannot fight an effective counter-coup unless we are realistic. Battles fought in La La land are never won in the real world. For instance, the traitor in the White House and his cohorts are orchestrating a takeover of the internet. Of course they are doing their best to make it sound like it is being done in our best interest but those of us with at least one foot in the land of reality know better. And we know, as well as they do, how vital the internet is in communicating with each other and organizing what needs to be organized. The reality of the matter is that if we are smart, we will plan ahead. We will create networks that do not depend on the Internet, and we will begin to do that now. Our Founding Fathers managed to do just that without a well-developed mail system, without phones, without the internet. They called their network “Committees of Correspondence.” We can do this – but ideally it needs to be done before our means of communication is co-opted.

So, what will it take?

AND… it will take you. It will take you asking yourself what you can do to battle the enemies of America. As it has been said in the past, no one can do everything but everyone can do something. Whatever your “something” may be, you owe it to the cause of liberty, to the generations that follow, and to God Almighty to counter the coup that seeks to destroy us.

In the words of Winston Churchill: