In The Secret Life of the Jew (1930), Rabbi David Miller writes: “In the Pharmacological Laboratory of Johns Hopkins University … it has been recently established, apparently as a new discovery, that menstruous women generate and carry menotoxin throughout their systems. Even in their pre-menstrual state, the onset of the period, they contaminate by contact to such an extent that it retards the development of and even kills plants” (The Journal of Pharmacology and Experimental Therapeutics, January 1924).

According to the Torah a person or an article becomes “unclean” by contact with a menstruous woman.

Other medical insights from the Torah 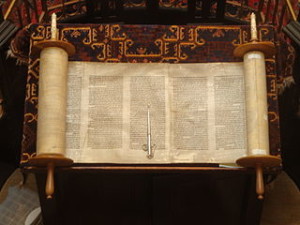