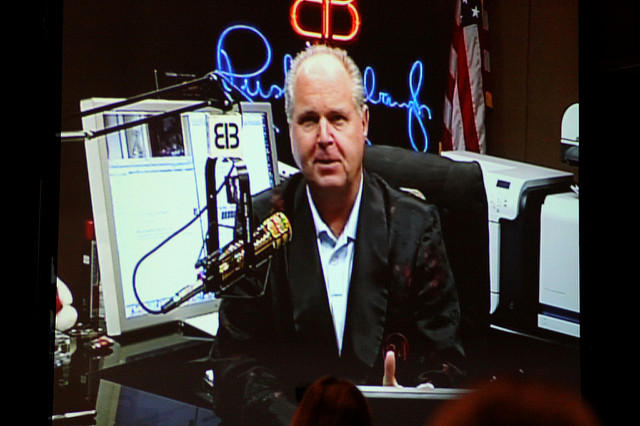 Regardless of whether you support Ted Cruz, even though in your heart and your brain you know he is not eligible to hold the office of the president if the Constitution were respected, because you believe that he is so good and so great he can be placed above the law and no matter whether you support Marco Rubio for the same reason, the information on, and comments coming from, Rush Limbaugh should be very disturbing to us all.

What has Rush Limbaugh said? 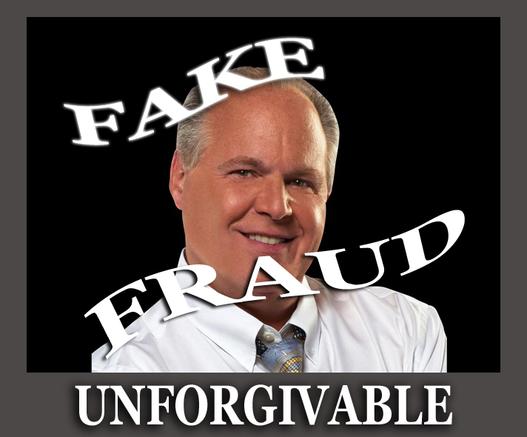 The letter I sent to El Rushbo this morning (shown below) touches on these things but if you haven’t heard about them here is a short summary:

The Gang of 8, which comprised of liberal Democrats and progressive Republicans got together in 2012 and formulated a plan to give over 11 million illegals a pathway to not just legal status, but citizenship. (note: this estimate is most likely underestimated  by about 10 million. All of which would have been covered in that amnesty bill.)

The main pusher of this proposed legislation, was none other than Marco Rubio.

Knowing that conservatives across this country would revolt at this amnesty plan, the Group of 8 got together in a secret meeting with FOX news owners, Laura Ingraham and one, Rush Limbaugh.

The purpose of the meeting was to persuade these people to not use their influence to discredit this plan. The FOX News people, as you can imagine, fell right into perfect lockstep with the Gang of 8.

Here’s the rub. I don’t listen to Ingraham very much but I was a devout fan of Rush Limbaugh. I never heard him mention this meeting. Why?

When it was exposed this past week, Rush endeavored to mislead his audience. Not by denying he was at the meeting but leaving the impression that he was not. Remarking how he would be against any amnesty legislation, he Clintonesquely pussyfooted around the fact that he did attend that clandestine meeting.

​He did, in fact, attend that meeting. He claims he was not in support of this effort and he knew what the meeting was about. Why did he even go? And here is a big question why did he not tell his listeners that elected officials were involved in an effort to manipulate a major news outlet and talk radio?

Too many questions here for me to ever trust him again.

And then there is this:

The typical nasty gotcha questions every conservative candidate can expect from the likes of CNN reared their disgusting head this week. You have always claimed to hate these practices. At least until this week when they pulled this stunt on Trump where they asked idiotic questions about the KKK and David Duke. Rush Limbaugh has piled on and joined this political assassination attempt. It is quite clear Rush is one of them, not one of us.

You turned on a dime several weeks ago after supporting Trump’s every move. Hmmmmm! Why?

You then, for some idiotic reason went to trashing Trump and pushing for Marco Rubio. Why?

Marco, a naturalized citizen, born here of two Cuban Nationals and therefore not eligible to hold the office of the president gets the support of Rush the constitutionalist. Why?

Then you appeared to deny you met with the Gang of 8. Why?

Next you admitted you were at that meeting but claim you did not support this amnesty thing that Rubio was pushing. Why did you fail to tell your listeners of this meeting at the time it took place?

Any reason you didn’t tell us about that meeting when it happened? I can take a wild guess, buster.

Next question. Haven’t you always chortled about unfair, not relevant, gotcha questions form the media? What the hell has happened to you?

What group of people could be less relevant than the KKK? You now suggest that Trump wants or even needs a few votes from those outliers? That is the most disgusting thing I have ever heard from you. My gosh Rush, you sounded worse than Pelosi or even that race monger in chief Obama.

Have they gotten to you? Or have you always been one of them? I think you have.

I can never trust anything you say again. I am done with you forever.

Just a little side note, Rushie. I have been listening to you long enough to remember that you, in the beginning trashed Ronald Reagan. As time went on and Reagan became one of our best presidents you softened and then turned and hoped we would forget. I did not forget, but I did forgive you.

On this latest establishment supporting endeavor, again I will not forget. The difference is, this time I’ll not forgive.

Adios idiota! A little Spanish lingo for ya!

Editor’s note: today Rush Limbaugh loudly denied reports that Marco Rubio, or some person or persons on his staff, somehow convinced Rush Limbaugh to “go easy” on amnesty legislation. Your editor advises to take that denial for what it might, or might not, be worth. That might include “with a few milligrams of sodium chloride.”

Overthrow of the government?