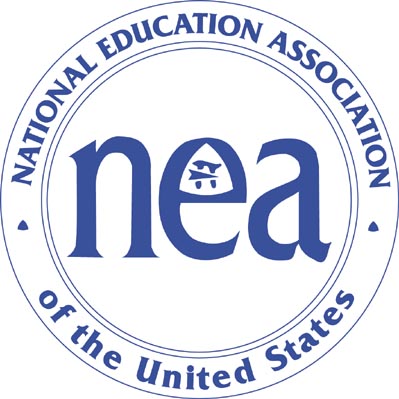 Much is being spoken of and written about Donald Trump’s outreach to the black community in which he has focused on education or a lack thereof. In large part and in this context, the word education arises in association with the horrendous, dangerous and failing school systems which dominate the inner cities. All who read this understand the use of those adjectives. Especially,horrendous and dangerous, which are quite easy to comprehend and visualize. But a complication arises when we address the word ‘failing’. Why? Well because the word can be viewed from two perspectives.

Parents and guardians of children whom they must send off into a cauldron of violence every school day, think only secondarily of the concept of learning. They therefore just might consider the system has failed on the issue of safety alone.

Those who see child after child, generation after generation exit the school system ignorant of basic mathematics or the ability to form a cognitive English language sentence or pronounce words correctly or unable to write even a simple narrative or comprehend a written paragraph, might suspect that the education system has earned the definition Webster applies to the word ‘failed’. And those who spend every day dreading the night where the fear of reprisals from gangs and thugs overwhelms their sense of right and wrong and dissolves any desire they might and should have to call or assist the local police, when every hour of every day presents visions of illegal activity, activity that a middle class American neighborhood would never condone or accept, might just consider the system ‘failing’.

Political operatives, working for and in that disastrous ideology which requires huge percentages of ignorant, unquestioning voters chained to dependency (a requisite phase to seizing and holding power), might not use the adjective ‘failed’. Common thugs, drug dealers and race baiting street hustlers, enjoying a free reign of terror over an illiterate, unarmed populace, might use many words, but never ‘failed’. Teacher’s union officials, controlling and redirecting billions of Federal dollars away from the students and into the pockets of cronies, into pension plans of callous and incapable teachers, regardless of plummeting graduation rates or the ability of any student to function in society, most assuredly do not equate ‘failed’ as a word to associate with their lucrative and unending gravy train.

In an earlier article we wrote about and described not just some of the insufferable conditions which exist in these schools and neighborhoods we also said that education, real education, was the key requirement essential to unlocking the gate which surrounds every Democratic Party controlled inner city plantation. When the beneficiaries of preordained impoverishment are the authors of the script, the resultant novel can be none but a tragedy. Inner city education no longer describes an uplifting process. It describes a tool of tyranny no less effective than the instrument of gun control when employed by communist and dictatorial governments the world over.

Charter Schools, how can they be the answer?

Why and how could they be the solution to the plight of the inner cities? We will explain, in a minute, why they are the answer and why they are, at this point in time, the only escape route for the African American communities across this country.

But first, think about this. 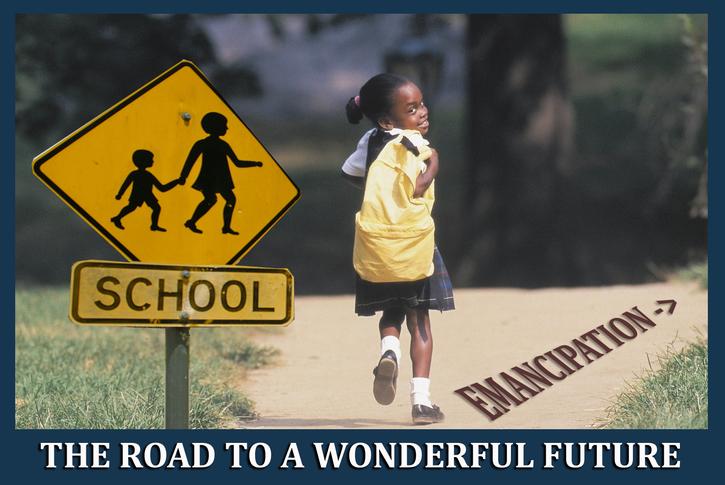 Why have all organizations, individuals and politicians associated with or working for the Democratic Party so fiercely defended the dismal public education system which has for so long failed so many? Conversely, why are the concepts of charter schools, vouchers and private schools so hated, criticized and feared by those same scoundrels? The answer: charter schools and the entire idea behind them will immediately begin to dissolve the Democratic voter base. Educated people will quickly become independent minded and will reject enslavement and servitude. That cannot be permitted. Even if you don’t understand this or believe such skullduggery could be intentional, those in position of leftist political power, have no doubt of it.

They have contemplated this need and planned for the unwitting inner city inhabitant’s dependency for many years. When President Johnson realized and admitted that the Civil Rights movement could not be stopped, despite the Democratic Party’s efforts, he and his party began laying out the groundwork for restructuring the plantation. They have been implementing this game plan, almost without opposition, for decades.It has so very cleverly, evil as it is, created a cascading and increasingly uneducated and reliant inner city population while correspondingly growing the power base of that despicable enterprise called the Democratic Party.

Not an overnight solution

As noted, this situation was not executed and effected overnight. And too, it cannot be halted and reversed in days, weeks or years. Even though it will take decades before the majority of inner city children can move to a better system which is actually aimed at uplifting as opposed to suppressing, many, many thousands can begin that transition almost immediately. Caring parents will be given the opportunity to place their children in chartered school systems with the help of vouchers and other yet to be devised processes.

A system where discipline will not be just a word, but will be mandatory. Trouble makers and thugs will be quickly identified and removed so those who remain will learn and begin the cycle of self-reliance, independence, prosperity and security. Over time the corrupt political gravy train known as the public education system will dwindle as will its ability to enslave and permanently embed millions of lemming type voters into their party. For sure, at first many will be left behind. But many will be saved, many will be lifted up into a new reality that all Americans deserve.

The number of children left behind will shrink slowly but surely and in time the public school system will understand it needs to improve to compete and to exist. Parents and teachers will take control. Corrupt unions will change or be expelled. It is doubtful that inner city public school systems will ever be considered equal to charter or private schools, but any improvement is an improvement which is desperately needed. And needed immediately.