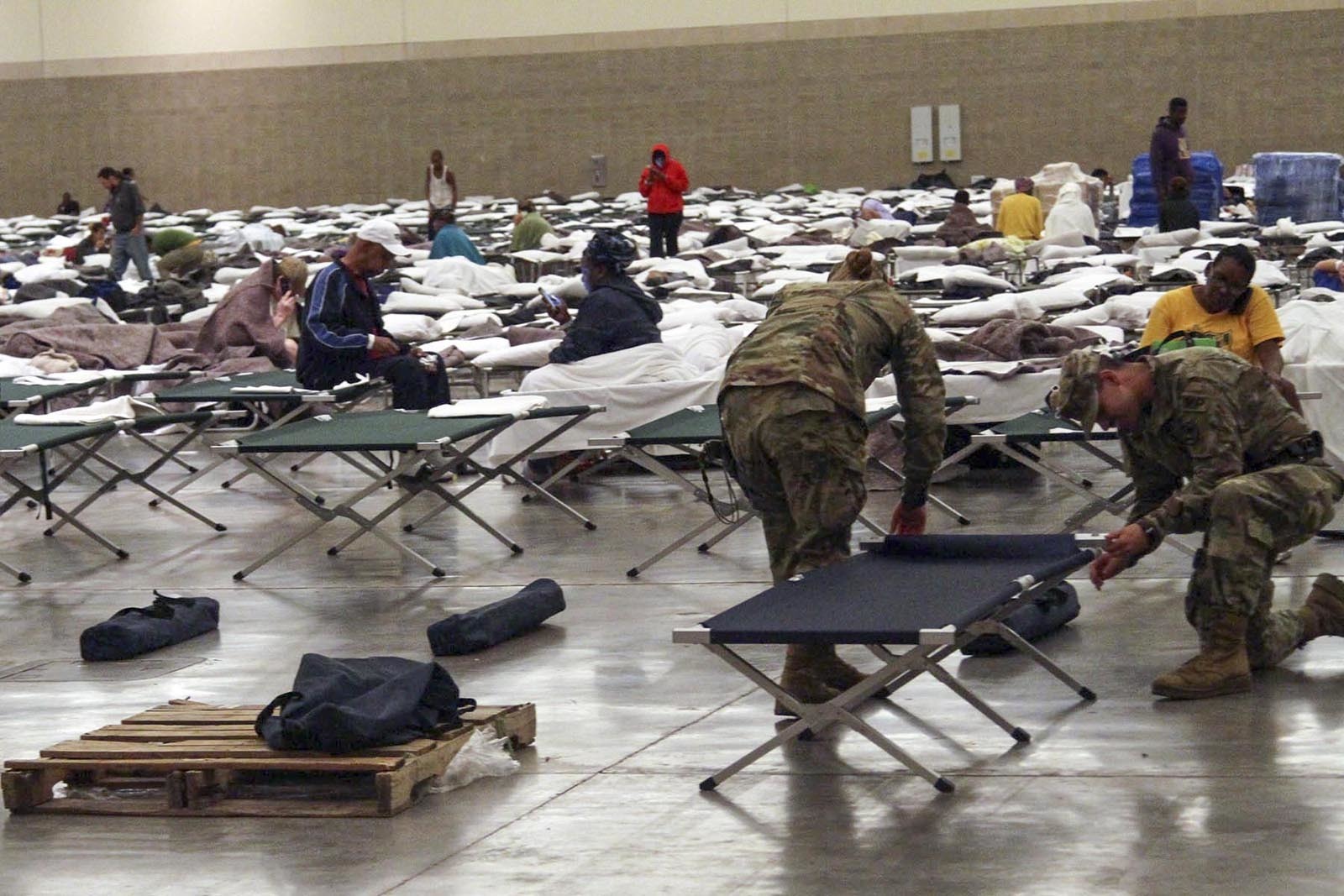 Obama, the humanitarian huckster-in-chief, weakened the United States for eight years presenting his crippling transgender policies as altruistic when in fact they were designed for destruction. His legacy, the Leftist Democratic Party with its “resistance” movement, is the party of the Humanitarian Hoax attempting to destroy American democracy and replace it with socialism.

On July 26, 2017 President Trump announced a policy to ban transgender individuals from military service. The “T” in LGBT stands for transgender.

LGBTQ rights are an anthem for the leftist resistance movement. They publicly rail against Republicans as homophobes, racists, sexists, and misogynists. Their rants are emotionally charged “feel-good” slogans designed to unify their base. Sloganism is a manipulative marketing strategy designed by the advertising industry to hype the products they are trying to sell. The Leftist Democrat Party slogans are hyping transgender inclusion to sell transitioning inclusion in the military – there is a pivotal difference.

The time for gender assignment and gender choices is before entering the military. An individual’s path to maleness or femaleness is a personal private matter and not the military’s concern. Any individual applying for military service must have matching gender, genitalia, and gender identification before entering the military. Any ambivalence, counseling, transitioning, surgeries, or any ancillary services must be completed before admittance. Let’s examine why.

Inclusion and cohesion are not the same thing.

The mission of the military is unequivocally national defense – the protection of America and the American people. The military is one of the only appropriate collectives in a democracy. The military is a unique culture with unique rules where collective units, not individuals, are prioritized and where the mission supersedes the needs of the individuals who serve. The effectiveness of the military depends on group cohesion and the ability of the group to function effectively as a single unified lethal force under extreme pressure. Anything that threatens group cohesion is contraindicated in the military.

Obama and his Leftist Democratic Legacy Party are deliberately trying to weaken and undermine group cohesion in the American military by disingenuously advocating for transgender inclusion before gender identity issues are resolved. Ambivalence, counseling, transitioning, surgeries, or any ancillary services during military service are contraindicated. Coed showering with undecided or transitioning individuals is contraindicated in the military. Obama’s directive that our men in uniform prance around in high heels to identify with women and learn how women feel is a stunning example of his sinister intention to destabilize the military. Beyond being the laughingstock of the world Obama is/was intentionally undermining the cohesiveness of the American military and its mission to preserve and protect America.

The Leftist campaign for premature transgender inclusion in the military is designed to create chaos and weaken the military’s readiness and cohesion.

If the military goes, so go everyone’s rights.

Destabilizing the military with destructive premature transgender policies is a Humanitarian Hoax presented as altruistic inclusion but designed to destroy the military cohesion necessary to protect and serve.

The Leftist Democratic Party presents itself as America’s advocate but is in fact America’s enemy. WHY?

The goal of the Leftist Democrat Party is to destroy American democracy and replace it with socialism. Transformative social change requires social chaos and Obama’s deceitful domestic policies were all designed to produce chaos. Chaos in the military, racial divisiveness, economic chaos, social chaos at home and chaos among nations who view a chaotic America as an unstable ally. Destabilizing America through social chaos is the structural theory of Saul Alinsky’s Rules for Radicals – Obama’s playbook.

One-world government is the goal and the underlying motive of the campaign to destroy America from within. By destroying the military’s ability to perform its duties Obama’s disingenuous policies in the military destabilize and weaken America domestically and internationally. Our allies no longer trust us and our enemies are emboldened.

First America, then the world

American democracy is the single greatest existential threat to one-world government and President Donald Trump is America’s leader. The globalist elite are desperate to stop Trump because if Obama is exposed as a con man it leaves them without their primetime huckster to continue marching America toward anarchy and social chaos with his leftist resistance movement. The globalist elites who fund the leftist humanitarian hucksters are using them as useful idiots to facilitate the great Humanitarian Hoax of Transgender in the Military to create the overwhelming social chaos necessary to internationalize the police force and impose their own special brand of a new world order.

The irony is that Obama and his left-wing liberal lemmings are too arrogant to understand that they are being used as puppets by the globalist elite who have an end game of their own. If the globalist elite are successful in their efforts to weaken America and destroy military cohesiveness through Obama’s deceitful transgender/transitioning inclusion campaign, overthrow the US government of President Donald Trump, and transform America into socialism the next step is globalist conquest and the imposition of one-world government.

After 241 years of American freedom the world will be returned to the dystopian existence of masters and slaves because a willfully blind American public was seduced by the Humanitarian Hoax of Transgender in the Military advanced by leftist humanitarian hucksters promising protection and safety for their victimized community. The Humanitarian Hoax will have succeeded in killing America with “kindness.”