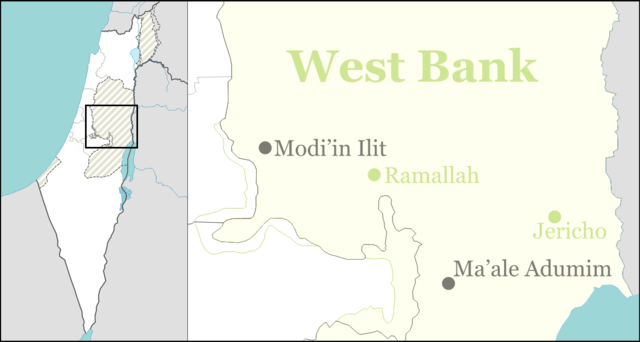 Netanyahu offers sovereignty over Judea and Samaria – in part

In his speech to the Knesset, about the incoming government coalition he said,

It is time to apply Israeli law to the territories in Judea and Samaria. This step will not push off peace, but will bring it closer. Hundreds of thousands of settlers will not be moved from their homes.

It’s important to keep stressing ad infinitum, that applying Israeli sovereignty to Jewish towns and villages in Judea and Samaria, opens the way for the rest of Judea and Samaria to be given away to the “Palestinians,” according to the Trump Plan. So, Netanyahu plans to give away a lot of the Arab residents. Parts of Eretz Yisrael (the Land of Israel) will fall away, too.

But, Netanyahu hasn’t spoken about what the status of the Arabs inside those Israeli territories will be.

MK Bezalel Smotrich (Yamina) responded to the Palestinian Authority’s announcement that it would end security coordination with Israel. He called on Defense Minister Benny Gantz:

…to order the IDF to take full security responsibility in all areas of Judea and Samaria and disarm the Palestinian Authority in order to protect the lives of Israeli citizens.

Several other plans have circulated for the last few years in Israel. These plans concern applying sovereignty to Judea and Samaria, or parts of it. But none of them go into much detail about what to do with the Arab population. None describe how to help them emigrate or prepare to live in peace with Israel and Jews.

In the light of Abbas’ declaration, I offer below, a comprehensive 15 ascending steps policy proscription. This is how to extend Israeli sovereignty in Judea and Samaria:

One sovereignty plan to answer: what to do with the Arabs

I have presented here just one possible scenario, policies that still need fleshing out with even more detail, of what to do with the Arabs of Judea and Samaria, once Israeli sovereignty has been established there.

As statesmen put the issue on the top of the political agenda, they must think through, explain in detail and fully discuss all scenarios they present to the public, to achieve maximum public support and total success.

This generation’s major challenge is, how the Jewish people will achieve full integration of Judea and Samaria (the Biblical Heartland), into the modern State of Israel.